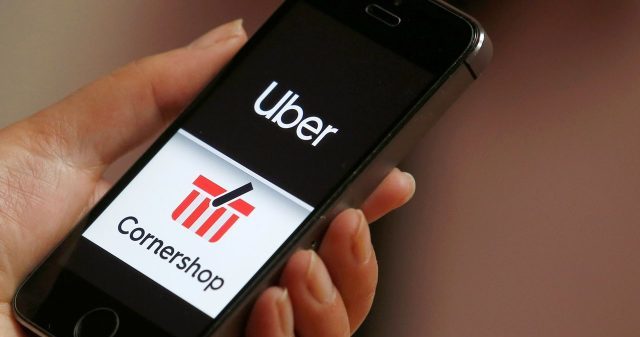 Uber will pay 450 mdd for 51% of Cornershop, compared to 225 mdd that offered Walmart for a total purchase, according to the Chilean press.

Uber’s acquisition of 51% of Cornershop’s platform would be for $ 450 million, a doubling of the amount offered by Walmart and the past year in a transaction that was not materialized by opposition from Mexico’s competition authorities. , according to information published by the Chilean daily El Mercurio.

Walmart Mexico and Central America’s offer was $ 225 million in 2018 for the entire Chilean and Mexican capital firm, dedicated to shipping food and buying self-service stores.

In contrast, Uber would not buy completely Cornershop, only would buy 51% to have the majority participation.

The Chilean media reports that with the knowledge of the operation that the amount to be paid would be $ 450 million, of which a percentage not specified would be paid in cash and the rest through a capital increase on the Latin American platform, thus as Uber’s actions.

Forbes Mexico asked Cornershop for a stance on this topic, but for the company assured that for now no information will be given about it.

Just from the past, Uber CEO Dara Khosrowshahi announced via Twitter the start of a buy to sum up Cornershop on technology platforms with headquarters in San Francisco, but hopefully concrete in the first half of 2020 .

The threat of “raid home” to a Ledger user