Home Crypto Pay attention to this forecast: is gold preparing for a new breakthrough? 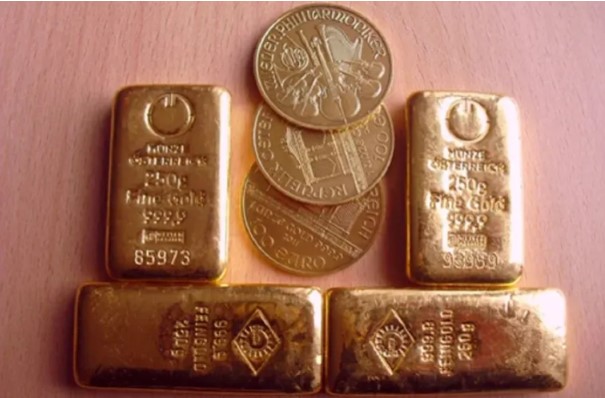 Are gold prices preparing for another breakout after crossing $2,000? We have prepared for our readers an analysis by analyst Ned Naylor Leyland, who was looking for an answer to this question, with his own narration.

“This situation will lead to a cliff in gold prices”

Gold has fluctuated around its current level four times (in dollar terms) adjusted for inflation since 1971. Most recently, two years ago, the nominal price was about $ 2,100 per ounce, and now it is slightly less than $ 2,000.

As reported in Somanews news, people are interested in gold because they are worried about its future purchasing power. The market is still wondering whether the Federal Reserve will raise interest rates as many as seven times this year and whether inflation will significantly decrease. In my opinion, it is for this reason that gold has not yet broken properly. The market is relatively focused on hawkish observations.

The trigger for gold could be an unexpected rise in inflation or the market admits that seven interest rate hikes in the US were too aggressive. This will lead to a break in gold prices.

“I think the yellow metal values everything”

I consider gold as “risk-free” money. So are central banks. That’s why they usually have large reserves of gold. They understand what is risky and what is not. I think gold measures the future purchasing power of each state currency.

That’s why you see that they all degrade at different rates compared to gold. People say you can’t value gold, but I think gold values everything. The demand for physical gold is growing, in fact it has been growing steadily throughout my career. Since people want to have physical gold as a hedging tool, central banks are buying more.

Coinbase Team Shared Their Thoughts on Metaverse and Web3!