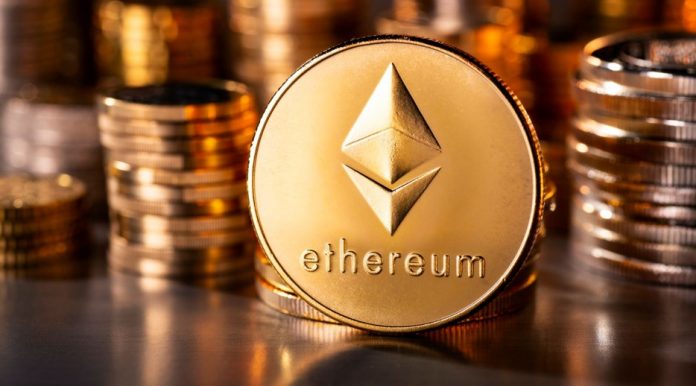 According to the statement made by Tether CTO, today $ 2 billion USDT is moving from the Tron network to the Ethereum network. Whether this transaction will affect the market has been a matter of curiosity.

Bitfinex and Tether’s CTO, Paolo Ardoino, shared a tweet on Twitter, announcing the transfer of USD 2 billion. Ardoino reported on February 3 that $ 2 billion worth of USDT will be transferred from the Tron network to Ethereum. He emphasized that there will be no change in the amount of USDT with the transfer of 2 billion USDT from TRC20 to ERC20 infrastructure. Since the transaction will not change the number of USDTs, the crypto money market is not expected to be affected by the transaction.

Ethereum is getting increasingly popular for USDT

Justin Sun describes his project Tron as “Ethereum killer”. Tron will lose $ 2 billion to Ethereum, according to the transfer expected today. The increase in USDT transfers between these networks is noteworthy recently. Market experts point out that Ethereum is becoming a much more popular network for USDT.

According to Tether’s data, as of February 3, there are $ 15.9 billion in circulation on the Ethereum network. The USDT value in circulation in the Tron network, which comes right after Ethereum, is over $ 10.6 billion.

That’s why Valentina Pahde keeps her love life under wraps