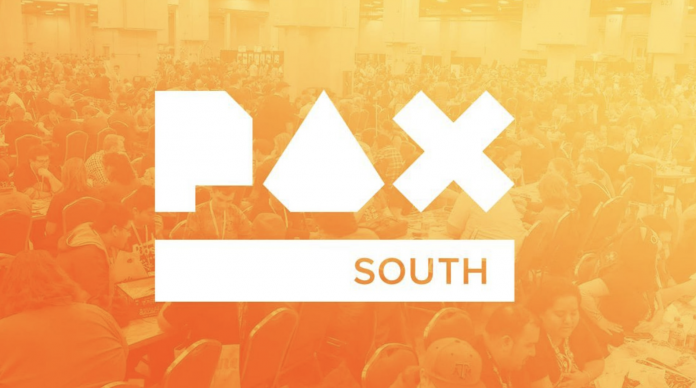 The organizers of the PAX exhibitions announced that the PAX South exhibition will not be held again in the foreseeable future.

ReedPOP, the organizer of PAX game fairs, announced yesterday that the PAX South fair has been canceled indefinitely. There are no plans for when the fair will be held again. The organizers cited the reason for the cancellation of the fair as the lack of sufficient growth and the covid-19 pandemic.

We have made the difficult decision to bring PAX South to an end for the foreseeable future. See the full statement below: pic.twitter.com/hW8J6wBzxb

In the announcement sent by ReedPOP to PAX South participants and then shared on the official PAX Twitter page, it was said that while other PAX fairs showed sufficient growth, PAX South did not provide this. The joint statement made by the organizers of ReedPOP and PAX included the following statements:

“When the first PAX event was held in 2004, we expected up to a hundred locals to attend the event,”

“Even in our wildest dreams, we didn’t expect 3,000 passionate fans to participate, nor did we expect to grow into a fair held in five cities around the world. While all our other events have grown by attracting hundreds of thousands of attendees, PAX South has not been able to expand. And in a way, it hasn’t been able to differentiate itself since the first event it opened in 2015.”

As reported in the statement, PAX South launched in 2015. The first event was also held in San Antonio. The event, which had a smaller production, was described on ReedPOP’s official website as a practical demonstration set in an independent air. After all, the event has always remained the smallest of PAX shows. And it brought fewer attendees than more popular events like PAX East and failed to attract major distributors.

As a result of the ongoing problems caused by the Covid-19 pandemic and not being able to provide sufficient growth, ReedPOP has made a difficult decision and announced that it is ending its future PAX South events for the foreseeable future.

Looking carefully at the language used in the statement, ReedPOP seems to have left the door open. So there is a possibility that the PAX South event may return, albeit in another form or situation. Still, many junior developers and fans were disappointed by this news. Because PAX South was a small event in its own right and an important announcement gate for small developers. For many attendees, PAX South was a cheaper alternative, close to major acting fairs and PAX events.