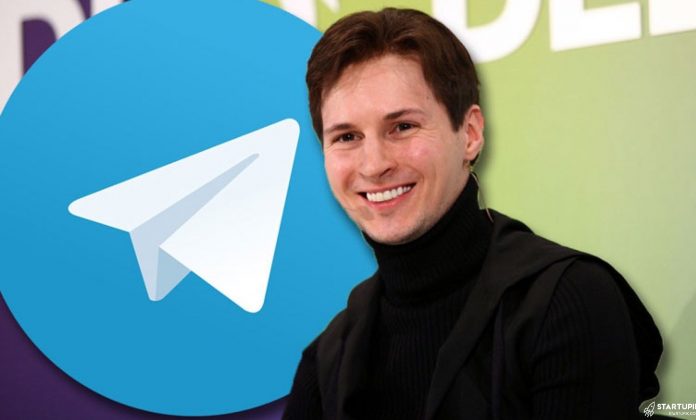 Telegram’s developer, Pavel Durov, sparked a new controversy. Referring to the banning of Donald Trump from Twitter and the removal of the application named Parler, which is thought to have organized the raid on the senate building, Durov argues that Google and Apple are as dangerous as other companies.

After WhatsApp announced that it would share user data with Facebook and its derivatives, users started looking for an alternative WhatsApp application. While some users highlighted applications such as Telegram and Signal, some users searched for a native instant messaging application. While the discussions on the subject continue at full speed, Pavel Durov, the developer of Telegram, made a statement that will make the situation even more heated.

According to the statements made by Durov, the incident revealed another truth. This fact was the natural consequence of any company becoming a monopoly. As an example of this, the Telegram creator, who shows Twitter to permanently block Donald Trump, states that Apple and Google can be as dangerous as other companies.

“The most dangerous is Apple, it makes more sense to use Android”

The USA hosted very interesting events last week. Donald Trump stirred up the country after a rally on January 6. The attempts of Trump supporters to raid the senate building and the casualties as a result of the brawl turned the eyes of the whole world to the United States. The allegations that the raid attempt in question was organized through an application called Parler prompted Apple and Google. Technology giants Google and Apple have removed Parler from their app store. The creator of Telegram emphasizes how dangerous this actually is.

According to the statements made by Pavel Durov, Apple is the most dangerous of the technology companies. This is because millions of users may face a restriction at any time. That’s why Durov, who calls Apple “the most dangerous”, says it might make more sense to use Android. So what made Pavel Durov think that? After all, the Android ecosystem is also under the leadership of Google …

Android’s open source nature can free you from restrictions

The most important feature of the Android ecosystem is that it is open source. So developers can make changes on this Android as they wish. In addition, it is not possible to install applications from an external source into the iOS ecosystem on unbroken devices. However, there is no such thing in the Android ecosystem. Every user can continue to use an APK file they have obtained, except for the Google Play Store or other app stores, by uploading them to their phone. This is exactly what Pavel Durov meant. Having the Android ecosystem open to alternatives can lead to restrictions being bypassed.