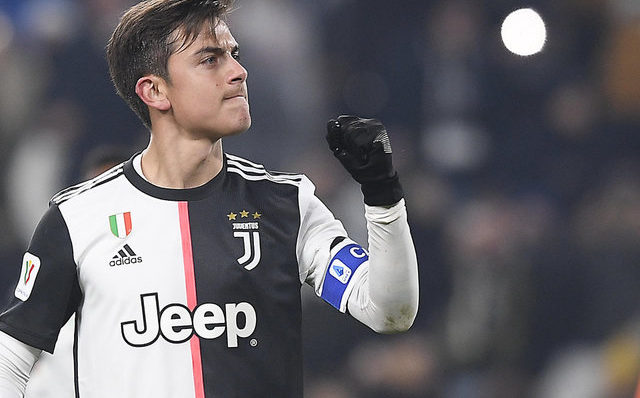 Juventus’s star footballer Paulo Dybala and his lover, who caught the coronavirus, told that the famous footballer lived on the YouTube channel during the virus. Stating that they do not have a fever, the couple said that they had a very hard time, but they are in good condition at the moment.

Juventus’ star footballer Paulo Dybala and his girlfriend Oriana Sabatini were infected with the virus as it is known recently. Given the current case situation in Italy, Dybala’s infection was not so surprising for many people. The 26-year-old young talent shared what he experienced on his YouTube channel.

The star of Juventus explained that they lived:
Stating that he was tired very quickly when he first started to feel the disease and had difficulty in breathing, Dybala also stated that he felt the symptoms of the disease too much. Stating that he has started to exercise now, he said that his girlfriend Oriana was in good shape.

Stating that his condition was very good in his speech, Oriana added that it was not the case until a few days ago and that he felt really bad. The lover of the famous star also noted that doctors against the virus said that they only give vitamins and should rest.

Stating that the disease started like a normal flu, Oriana later stated that she heard strange sounds from her lungs and Paulo felt that way too. Oriana, who said that the fever, which is one of the most important symptoms of the disease, was absent at all, and that she even measured her fever frequently, announced that they would take the test again on March 31.