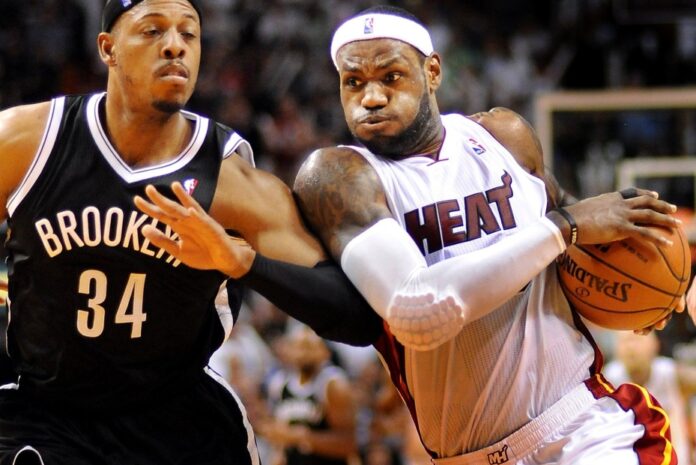 Former NBA star Paul Pierce does not believe LeBron James can be considered one of the top five players in NBA history.

In a recent appearance on the ESPN network, Pierce, who is now an analyst, excluded James from his top-5 in favor of Michael Jordan, Kareem Abdul-Jabaar, Bill Russell, Magic Johnson and Kobe Bryant.

Pierce explained that in his opinion, the five players making up his top-5 helped elevate their respective teams from a precarious position or helped perpetuate a winning tradition. The former Boston Celtics star believes James did neither.

“We haven’t seen that from LeBron,” said Pierce. He formed the team he wanted in Miami. He returned to Cleveland on condition of assembling the team he wished to see. Then he went to join the Lakers, a winning tradition that already exists, but which must be continued. This is the heart of my argument. ”

Before the NBA suspended business two months ago, James was among the most obvious candidates for an MVP in the NBA. The 17-season veteran has already won this prestigious honor four times in his career.

This season, James has surpassed the late Kobe Bryant as the third point scorer in NBA history. Pierce has played 19 seasons in the NBA, including fifteen with the Celtics. He has been named to the all-star team 10 times.

You can also read similar article.