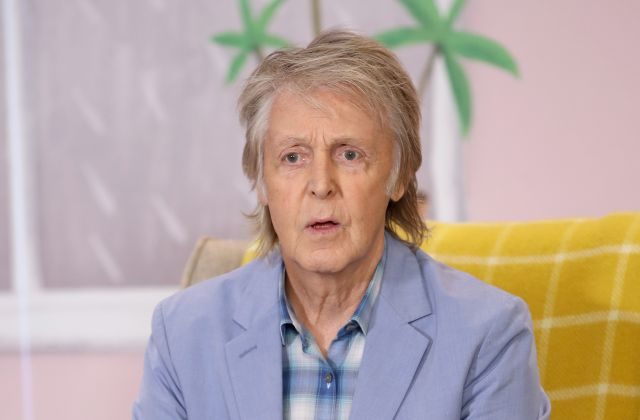 Netflix and French producer Gaumont will adapt High in the Clouds, the children’s adventure novel that Paul McCartney wrote alongside Philip Ardagh and illustrator Geoff Dunbar in 2005.

The project, which was launched in 2009, will be directed by Timothy Reckart, who was nominated for an Oscar in 2012 for his stop motion animation short film Head Over Heels, and written by screenwriter Jon Crocker, author of Paddington’s libretto and The woman in black: the angel of death.

The story will be about a squirrel, Wirral, who must deal with the destruction of the forest in which he lives while a group of rebel teenagers tries to make his life impossible and faces the tyrannical owl Gretsch, an excellent singer who snatches his voice To everyone who dares to eclipse it.

McCartney will produce the film with Gaumont, Netflix and Bob Shaye, who was in charge of the Lord of the Rings trilogy. According to statements collected by Variety, the Beatle is delighted to partner with Netflix and Gaumont for this animation project. “I have always loved cartoon movies and this project is very exciting. I’m looking forward to seeing it finished. ”

Although it is not yet confirmed, it is believed that McCartney will be able to produce exclusive musical pieces for the film and give voice to some of the main characters. Rumors also suggest that Lady Gaga could be involved in the project, although there is nothing confirmed about the latter.

Justin Bieber and Hailey Baldwin more in love than ever: this...