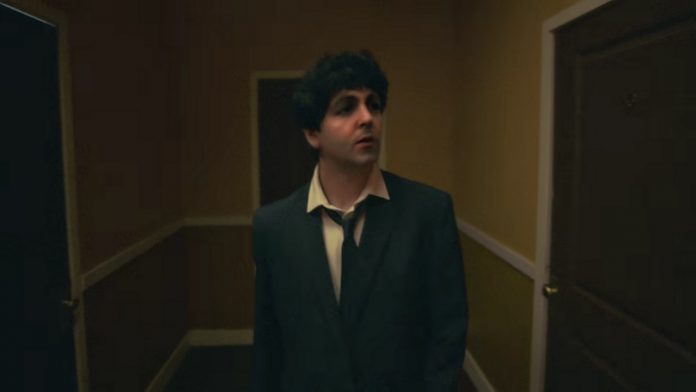 Paul McCartney video was scary. The deepfake video of Paul McCartney, a member of The Beatles and who has been making various claims about his death for years, scared.

One of the four members of the famous British music group The Beatles, 79-year-old Paul McCartney appears with deepfake technology in his new clip, which takes him to time travel years ago.

Paul McCartney appeared in Find My Way clip with deepfake

Paul McCartney, a member of The Beatles, is seen walking and dancing in a hotel corridor in the clip, where he appears much younger. At the end of the clip, young McCartney removes the mask from his face to portray himself as singer Beck. It turned out that this clip was shot for the song Find My Way, which is included in the remix album Paul McCartney III Imagined.

This video, which was quite surprised to see the famous singer in her 30s and astonished most viewers, was watched more than 2 million times in 1 day.

A user under the video said, “Paul is dead, but his team will go crazy about it,” referring to the claims that Paul McCartney died in 1966 and that he was replaced by a similar one. made a comment.

This claim emerged when the band’s drummer, Ringo Starr, announced that Paul McCartney had died in an automobile accident in 1966. In fact, the British Royal Family launched an investigation on these allegations, but this claim has not been denied by anyone for 48 years.

Just like Paul McCartney, the famous actor Tom Cruise, who had a deepfake video before, terrified people.

Belgian VFX expert Chris Ume also said a few words about people’s legitimate concerns. The creative editor identified the deepfake method with Photoshop. Speaking to The Verge platform, the name said, “20 years ago, people didn’t know what photo editing was, and now they immediately realize it’s a fraud,” adding that there is nothing to be afraid of.