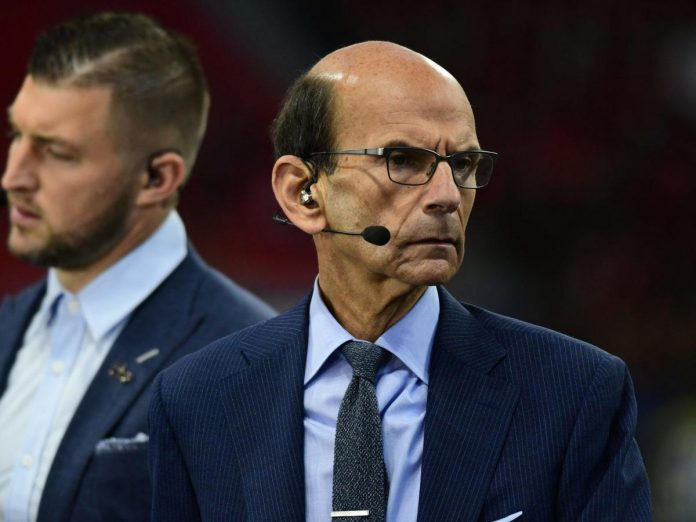 Paul Finebaum is not a fan of some SEC program right now.

An ESPN analyst believes that the Florida Gators are “mediocre” now and that they remind him of the Alabama Crimson Tide before Greg McElroy got there.

“Alabama went through this period in 15 or 20 years when almost everything that could have gone wrong went wrong,” Finebaum said during an appearance on WJOX radio (first transcribed Saturday Down South). “Still, it didn’t stop the fans, and Cole, you were playing at the time, but no matter what, you’re performing in June and you know Alabama is going to lose the season or go 6-6. and you come to the phone lines and all the people are saying, “Alabama is going to win the national championship”. These are the fans from Florida. They can’t accept that right now they’re a really mediocre program.”

Finebaum is right. The Gators have not played at the national level since 2008. They have won more than 10 games in a season four times in the last 10 years.

The program also has only 14-11 in the last two seasons.

The athletic department hopes that the team will demonstrate significant progress this season under the leadership of new head coach Billy Napier.

Napier was hired from Louisiana after Dan Mullen was relieved of his duties at the end of the 2021 season. Napier spent four seasons in Louisiana and posted a 40-12 overall record.