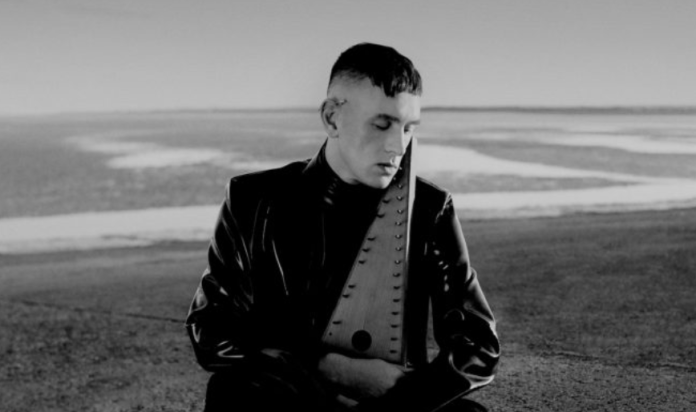 Today (November 11) Patrick Wolf shared his first piece of new music in 10 years with “Enter The Day” — scroll down to listen to it now.

The track is released on the 20th anniversary of the release of his debut album “The Patrick Wolf EP“.

“Enter The Day” was produced by Wolf, and in it he himself plays all the instruments of the track, including piano and psaltery. “Enter the day when the mouth of misfortune will spit you out to the ground/Land where you belong,” he sings in a gently swirling song.

“Drawing a sparrowhawk with charcoal was the last work my mother did before she died, and when I took my first walk to explore the land around my new home, when I moved to live by the sea, a sparrowhawk hovered over me in silence at the mouth of the bay,” Wolf said in a statement.

“That day I went home to my piano and started writing this song, which eventually became the epilogue of the narrative EP “Night Safari”. As a producer, I created this song as a bridge from the mournful production of “Sundark & Riverlight” to the place where the new EP will deliver the listener.”

The EP “The Night Safari” will be released next year on the new Apport label. The exact release date and other details have not yet been announced.

Prior to “Enter The Day”, Wolf’s last release was the 2012 double album “Sundark And Riverlight”. This record featured re-recorded acoustic versions of songs from the musician’s previous releases.

Since then, as reported, Wolf has been writing music for a biographical film based on the youth of English playwright and actor Noel Coward in 2014. grew up in the same parts of south-west London and started their journey on stage and into writing at the same precocious age,” he said at the time. 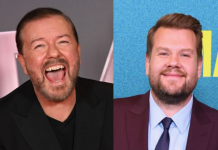