Home Entertainment Pathfinder: Wrath Of The Righteous will be released on consoles in September 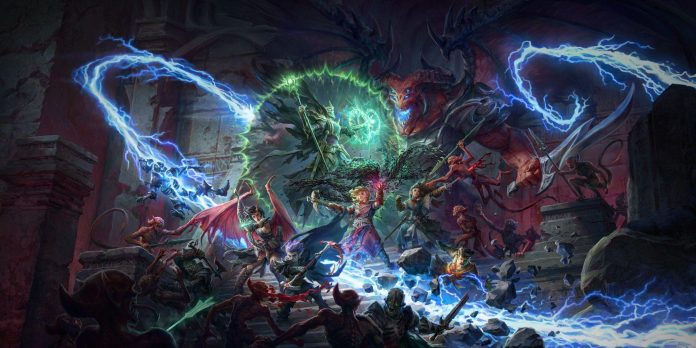 Pathfinder: Wrath Of The Righteous is based on the first edition of the Pathfinder board game. The story involves the player arriving in the city of Kenabres on the day he falls in front of a demonic army. The player’s character and his allies are given Mythical powers that distinguish them from ordinary adventurers. Once the demons are banished from Kenabres, the player forms a Fifth Crusade to destroy the demons in the region. As in Pathfinder: Kingmaker, the player must explore the dungeons, but he is also the leader of the army and must manage the cities under his care to ensure victory over the demons.

The Treasure of the Midnight Isles is similar to the DLC Beneath the Stolen Lands for Pathfinder: Kingmaker. This is a rogue mode that allows the player to create a new group (including Mythic Paths) or use their group from the main campaign to explore a vast archipelago full of treasures. If the group dies, then their progress will help the player in future playthroughs. The Treasure of the Midnight Islands will also add new magical items and monsters to the game.

Pathfinder fans on consoles had to wait an extra year for Pathfinder: Wrath of the Righteous, but it’s worth it if all the launch issues from the PC version have been fixed. Pathfinder: Wrath Of The Righteous is a noticeable step forward compared to Pathfinder: Kingmaker, because it has a more structured plot, much more opportunities for players and more attractive band members. PC players had to go through a difficult launch of the game due to a number of bugs and technical problems, but over time they were gradually fixed, and hopefully console players won’t have to deal with them.

Will Bailey finally return to WWE at SummerSlam?