Home Entertainment Pathfinder: Wrath Of The Righteous Will Also Be Released On Consoles 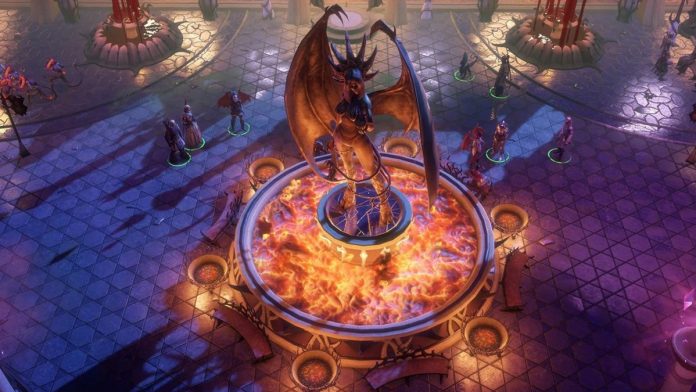 Pathfinder: The PC version of this RPG developed by Owlcat Games is scheduled for this September. Pathfinder: Wrath of the Righteous makes its way to the shops. The Owlcat Games title, which will be distributed by Koch Media, has revealed its launch window on consoles. As planned, this role-playing title will be released shortly after the PC version, which is scheduled for September 2. They have not yet provided a specific date, but in a press release they have confirmed that it will be ready in the autumn of this year.

We are facing the second video game set in the Pathfinder universe, so we return to the same world as Kingmaker, available since 2018. In this new installment, players will be able to learn the history of Drezen, a fortress that will play an important role in history. of the game. Players will interact with some characters who lived through the siege in their own flesh. In this context, the queen demands that the heroes recover the city no matter what. Everything will depend, in large part, on the decisions that users make, so the strength will constantly change.

In physical and digital

“As game developers we are always happy to bring our titles to the largest number of players possible. We have received many questions from our fans and today we can officially confirm that Pathfinder: Wrath of the Righteous will be coming to consoles both digitally and physically in stores, ”confirms Oleg Shpilchevskiy, Director of Owlcat Games. In his words, they are happy to continue partnering with Koch Media, which recently launched a new label (Prime Matter) to bring “physical copies of consoles to stores around the world.”

Pathfinder: Wrath of the Righteous will be available on PC via Steam, GOG, and the Epic Games Store. In addition, gamers who purchase it will be able to play it in the cloud thanks to the NVIDIA GeForce Now service. As for the console edition, it will be sold on PS4, PS5, Xbox One, Xbox Series X and Xbox Series S.

Fortnite GTA? Epic wants to know what brands you know

Netflix shared the new trailer of the Dota 2 animation