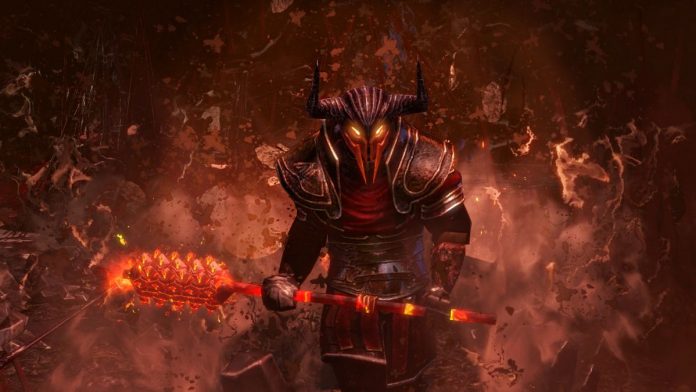 After a year without information about the game, Grinding Gear updates its status, confirming that things are slow and that it will be time to wait for its release date.

We had not known about Path of Exile 2 for a long time, but taking advantage of the arrival of the new year, from Grinding Gear Games they have wanted to update the state of the game and have explained in what phase it is. Due to the coronavirus, development has been much slower than they thought, and although they skipped 2020 with the intention of having the sequel ready for 2021, it seems that at the end this year it will not be possible either. The studio’s director, Chris Wilson, has taken the blame, exposed the problems and promised that from now on they will be much more transparent when it comes to announcing and showing their progress. And when asked if 2022 sounds like a reasonable release date, Wilson has said yes, that he thinks is a pretty good estimate.

“I hate to blame the Covid for what happened because it seems that it is what everyone does now, but it has really had a strong impact on us and is one of the great causes of our current situation,” explained Wilson himself. “That New Zealand’s borders have been closed has not helped much. We have not been able to hire the outsiders that we would have liked and needed. Because the biggest complications came from our commitment to continue releasing expansions and regular updates for the first Path of Exile. We were not going to allow the problems caused by the covid to affect the support and maintenance of the game, but since we did not have extra help we had to put some Path of Exile 2 developers to work on the original as reinforcement. And it was good, because there was a lot of work, but this has also caused things with the sequel to move forward have slowed down. We have advanced slowly ”.

But as we said, in Grinding Gear Games they take it with philosophy and now they intend to focus their progress in another way. The studio wants to share game information more often. “Going slowly doesn’t bother us existentially either. After all, Path of Exile had its best year in 2020, and 2021 may be even better. But we are still intending to do the sequel because we have promised it to the players, and our goal is to work as hard as possible this year to advance as much as possible and see if we can give a release date towards the end of the year. We also plan to approach much more transparently what we share about our progress. We see no value in hiding what we have made of the sequel. We prefer that the fans can make sure that everything goes well. “

Promise made in 2018 by Elon Musk goes viral on Twitter