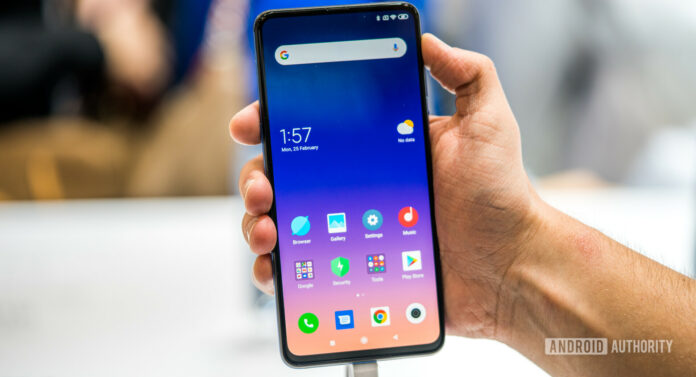 A patent that Xiaomi filed for last year was recently approved. The patent for camera-embedded camera technology shows that Xiaomi can permanently change smartphone designs in the not-distant future.

Chinese technology giant Xiaomi has managed to gain a permanent place in the smartphone industry. While the company has managed to attract the attention of consumers with its flagship and budget-friendly phones, it continues to work on new technologies that will shape the sector and impressive features. A new approved patent of the company reveals that Xiaomi will be talking more and more in the future.

Xiaomi’s recently approved patent
Xiaomi has been working on smartphones with a camera embedded in the screen for a long time. Even Xiaomi Vice President Lu Weibing stated that this design can be realized in general terms, but there are some problems arising from the density of the screen pixels. The new patent suggests that these problems may have been overcome.

The concept shown in Xiaomi’s patent will look like this if the phone becomes a real model
Xiaomi’s patent application last year reveals that the overall look of the phone might be as above. However, the process until the patent was approved changed the trends of the sector. This change may also affect Xiaomi’s patent, causing changes to the overall appearance of the phone. However, it is not possible to know whether this phone will be real or not and there is no solution other than waiting.