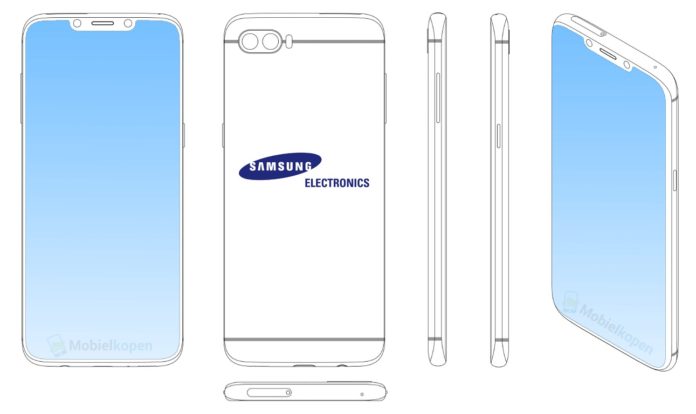 South Korean technology giant Samsung, which continues to work to improve the user experience, has appeared with a new patent this time. In the patent that was approved today, it has been seen that application management buttons on computers can also come to mobile devices.

Samsung has been able to take the multitasking concept to the next level in recent years. Especially with the release of One UI, Samsung devices have become much better and the user experience has been taken to a higher level. The company’s last emerging patent shows that Samsung will offer even more.

The images in the patent show a new user interface with rounded corners to be found on the smartphone or tablets. Samsung filed this patent on October 16, 2017. The patent has been approved today by the United States Patent and Trademark Office.

According to the patent, Samsung will add three separate buttons to the applications. These buttons will provide useful features such as on / off, full-screen / full-screen exit, and minimization, just like applications on computers. This device, which is included in the patent and shows the buttons, is, in our guess, a tablet.

It is quite possible to place the buttons seen in Samsung’s patent in the user interface of the devices with large screens. Likewise, these buttons can come to these devices as they will offer a new and fast use on smart phones. Of course, since this is a patent, it is possible that this feature will never come.