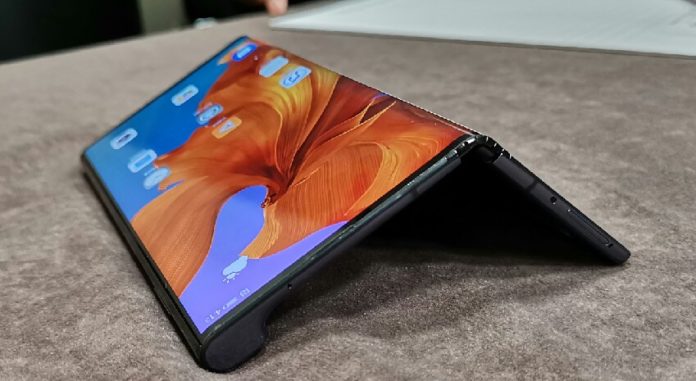 The second-generation version of the Huawei Mate X model, which Huawei launched last year, is expected to be released in 2020. According to the new patent images, Huawei Mate X2 will have a different structure.

China-based Huawei, which has peaked among the largest smartphone manufacturers in the world, has become a toothed competitor against Samsung’s Galaxy Fold model by launching the foldable smartphone Huawei Mate X last year. Although both companies faced many problems, they launched record sales when they launched their foldable screen smartphones, and both models, primarily the Samsung Galaxy Fold, were swept away from the markets.

Since the two devices were announced, they managed to collect interest and those who waited when it was released flocked to the stores. One of the biggest differences between these two foldable screens is the one that can be seen visibly between them. The Huawei Mate X was folded out, making it even easier for the foldable screen to be damaged in some way. As a continuation of Mate X, the company plans to use a design like the Galaxy Fold by changing it in the next model.

Patent images appeared
According to various sources, Huawei plans to release the second version of the Mate X model this year. A patent image that is considered to be the sequel model of the Huawei Mate X2, which is highly popular with its first model, has spread on the internet today. Huawei Mate X2 as seen in these patent images; It will have a structure that folds inwards, not outwards, as in the first model. This will significantly reduce the foldable screen, although it does not eliminate the possibility of damage.