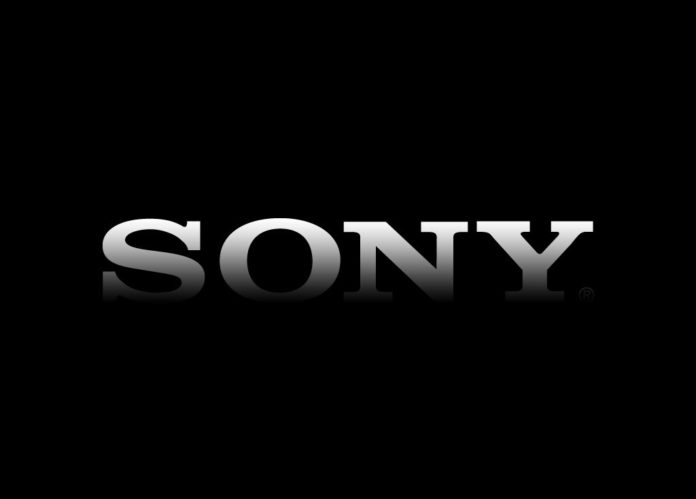 Sony continues to work on VR and AR, which are believed to hold an important place in the future of the gaming industry. A new patent of the company has appeared. This patent includes a new PSVR controller.

The gaming industry is experiencing rapid changes with technology. AR and VR, augmented reality and virtual reality stand out among the most prominent of these changes. Firms are also investing in these technologies.

Sony is also among the companies that invest in virtual reality. The company already has a technology called PlayStation VR (PSVR). The new patents that have emerged show that the new version of this technology is not too far away.

Is PSVR 2 coming?
Sony’s development of a new PSVR seems quite possible when we consider that PlayStation 5 is seen on the horizon. A recently approved patent also shows that Sony has some ideas for a possible PSVR 2. It is important to note, however, that there may be differences between the end product and patents.

As you can see in the images, this control is very similar to Valve’s control controller named Index. This controller is used more or less like PS Move, but can be worn on the wrist. Thus, the player can release the control without dropping it.

In addition, there are various sensors and finger tracking technology on the remote. This provides much more accurate inputs. In particular, gestures and object capture controls are becoming more accurate.

Patents may not always turn into real products. We already know that some impressive patents have never become real products and are on the shelves. If PSVR 2 is coming, new titles will come with it.

What do you think about Sony’s new patents? Would you like to play virtual reality games with such a remote? 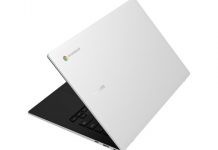 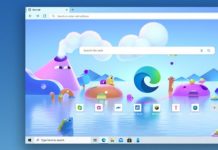 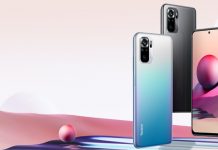