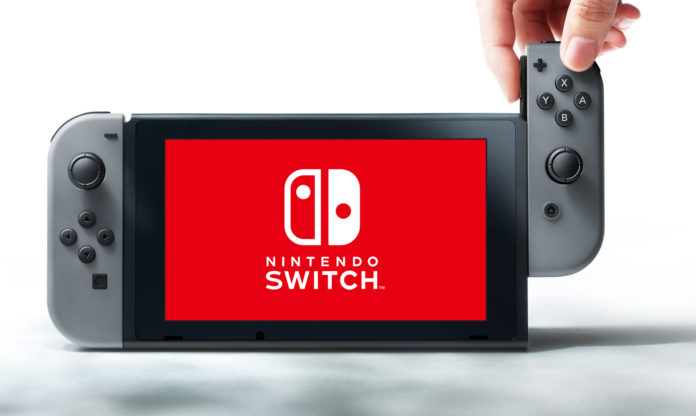 Nintendo can bring brand new features to the Switch console’s Joy-Con controller. The company’s new patent has unveiled a pen plug-in that can be connected to Joy-Con and used on the touch screen.

Nintendo seems to be planning major changes on Switch’s controllers Joy-Con . A new patent published by the United States Patent and Trademark Office (USPTO) reveals that the Japanese console manufacturer wants to add a pen plug to the Nintendo Switch controllers.

According to the images that accompany the patent, the pen attachment is located on the controller on the right side of the console and makes it possible to control the screen with this pen. It is possible to say that the pen plugin is similar to the Galaxy S Pen in general, but this pen seems to have a controller. 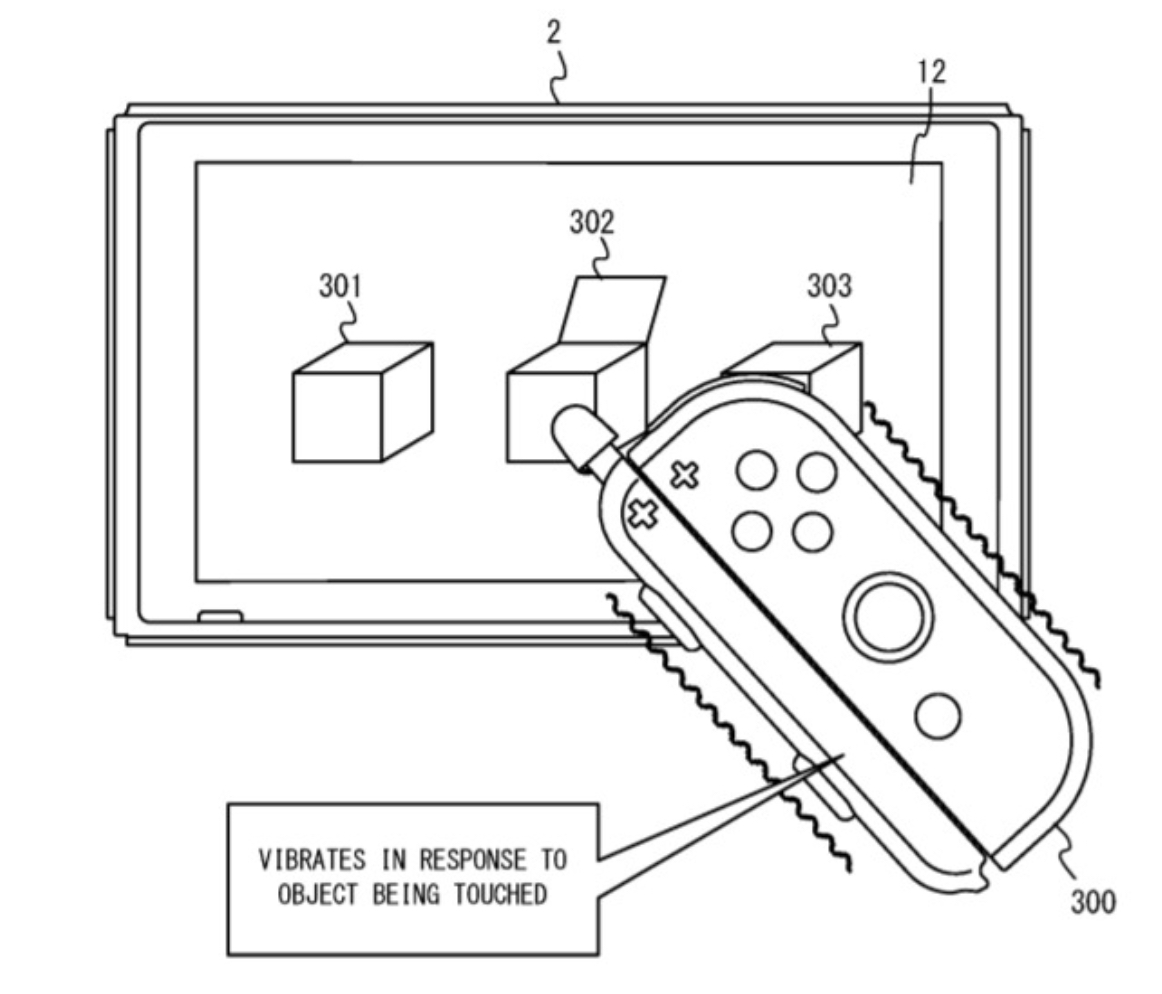 Obviously this pen seems to be a functional add-on compared to a normal stylus. In addition, users will be able to use both Joy-Con’s together with the plugin insertion. This new design can provide users with more control options in games . The pen plugin also vibrates when interacting with an object, giving direct feedback.

However, many games do not use the touch screen features of the Switch. So if Nintendo doesn’t plan to release games with touch functionality, it will be difficult to use the plugin widely. As you can see below, the plugin is used directly on the screen . So if the company wants to bring the feature to the console, they should bring the games that are compatible with it. 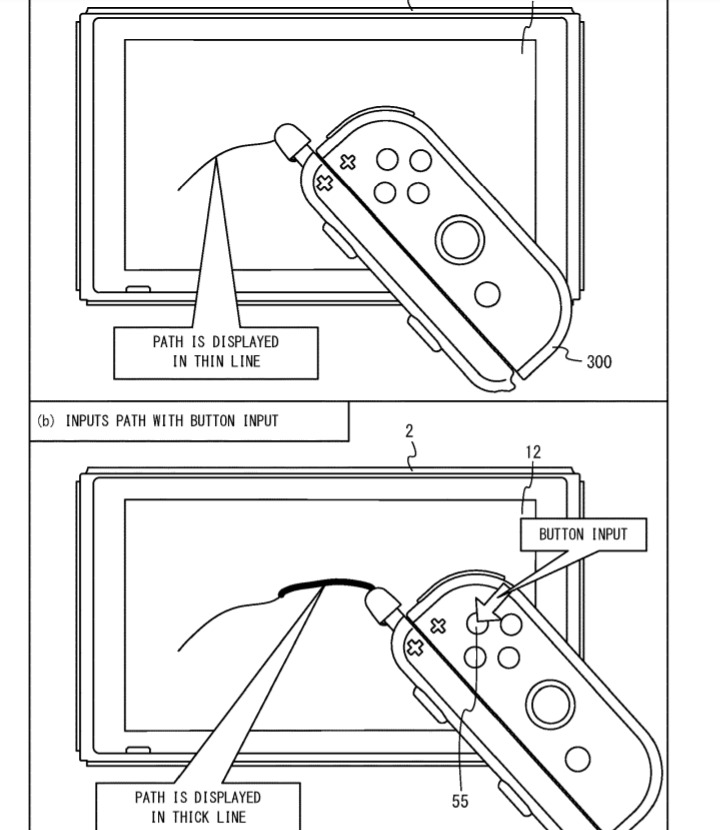 Of course, Nintendo’s patenting such a plugin does not mean that the plugin will definitely come. Hardware manufacturers, especially Nintendo, also patents experimental features that won’t be released . However, the pen plug-in seems to be a marketable product given its practical use on the Switch. But even if the patent becomes a reality, it’s hard to predict when this will happen. At its simplest, games need to emerge where players can use the pen plugin.

There is also the possibility that the pen plugin has been patented for the Nintendo Switch Pro , which has been the subject of rumors recently . Following the announcement of Sony and Microsoft’s next-generation consoles, Nintendo may also be making different plans for a more powerful Switch. We will wait and see for now.

Changes In Twitter: Why The Timeline Is Split In Two