Home Tech Patent Reveals New iPhones Can Be Not Notched 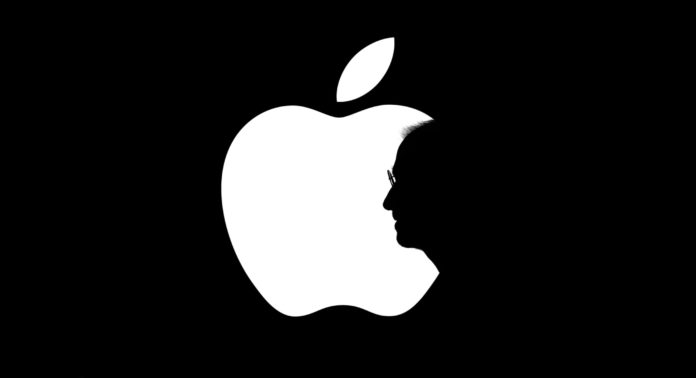 Patent Reveals New iPhones Can Be Not Notched. Apple has huge claims for next year. So where does the company’s confidence in making its big claim come from? An emerging patent may be the answer.

Apple, smartphone sales in the period following the fall of next year will be released in the iPhone models announced that they expect the sales figure of 100 million. So what gives Apple this confidence? Although many of us have this question in mind, a new patent that appears, may seem to be the answer to the company’s self-confidence.

A patent issued by LetsGoDigital shows a new Apple device. Although this device is thought to be the next year’s iPhone, some assumptions may be an indication of the next generation iPod Touch. What makes them think? Even if the device in the patent looks like an iPhone, why is it suspected that it is not an iPhone? 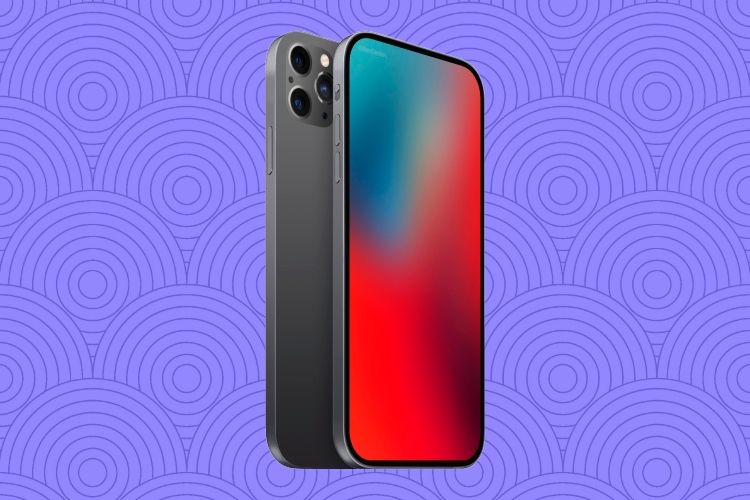 The answer is hidden in the design of the device. As you know, many phones we saw this year did not have any notches. The device in the patent has such a design as can be seen. Apple’s iPhone models this year was still notch.

Although the drawings in the patent show a screen consisting entirely of touch surfaces, borders appear on the sides of the screen. The renderings obtained from the drawing include the power on / off key and volume control keys. However, there is no front camera.

However, there is no trace of the iPhone’s Face ID hardware. Face ID hardware is in the notch on current iPhones. Of course, all of this hardware may be hidden under the screen, which may explain why Apple is so ambitious. 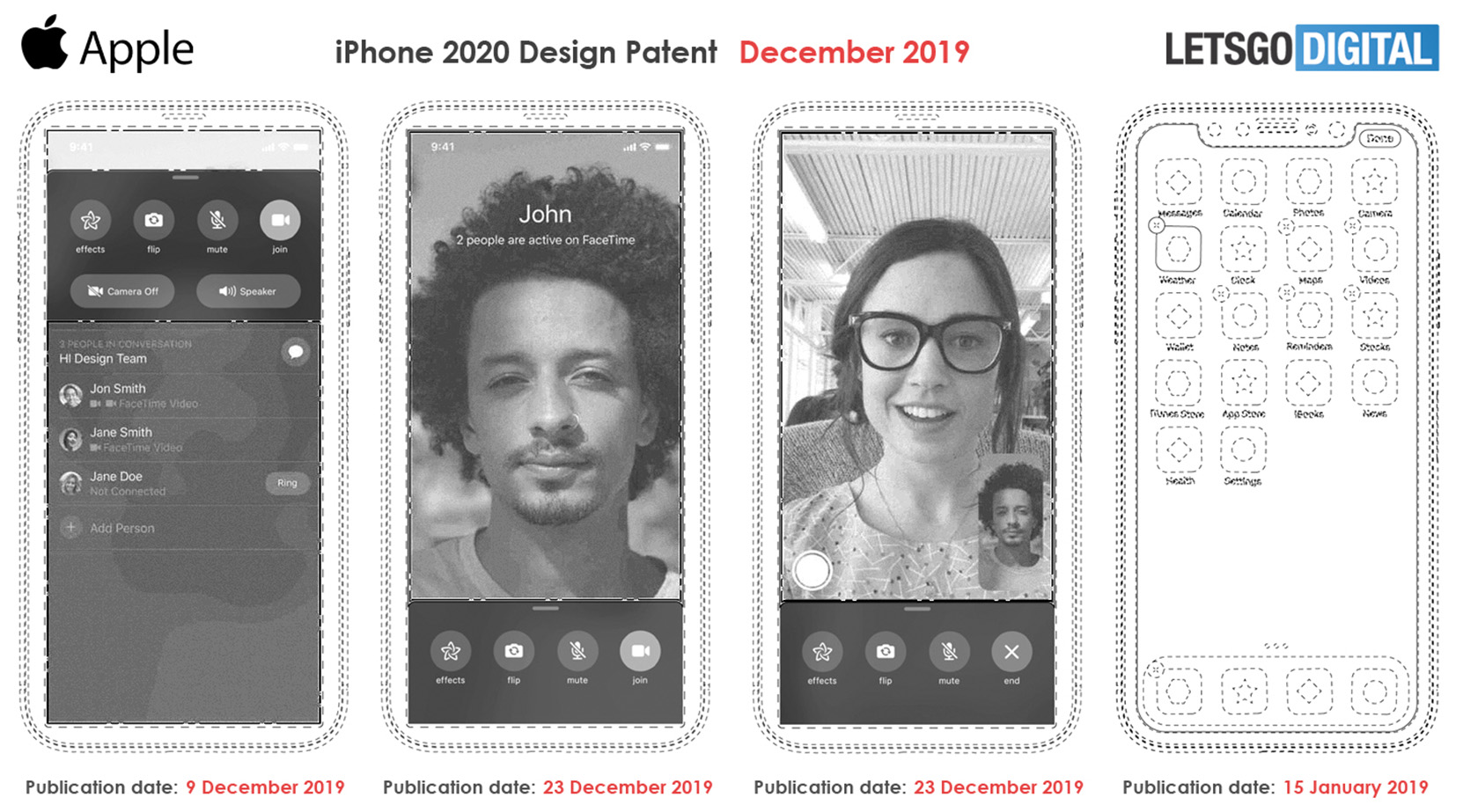 According to the news GSMArena’s patent application, the patent “partial patent” says. The device may be registered as a bilgisayar computer with communication function.. Therefore, it is possible that only the screen part of the device can be patented.

If we make a claim in this context, we can say that the device we see may be the new iPod Touch. Another claim is that we will see an iPhone that will have a brand new screen next year. Also note that this document is only a patent. In other words, we may or may not see this device.