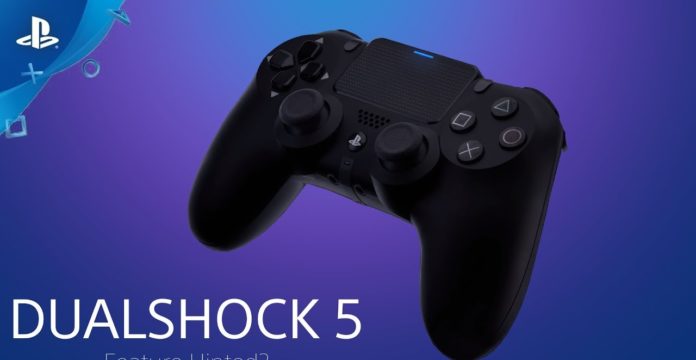 A new patent, which is thought to belong to DualShock 5, to be released with PlayStation 5, has emerged. The information contained in the patent gives information on how the tactile feedback announced by DualShock 5 will work.

Japan-based technology giant Sony is currently working on the new game console PlayStation 5. The company has said that PlayStation 5 will have unique features in its statements until now. These bold explanations did not escape the attention of gamers and caused a great excitement in the industry.

Gamers are curious about the DualShock 5, which will be released with the PlayStation 5 as well as the PlayStation 5. Because Sony has announced in a statement made recently that this game controller will have tactile feedback. However, Sony did not elaborate on this feature and did not mention how this effective feature to be found in DualShock 5 will offer an experience. However, an emerging patent explains some details about DualShock 5.

According to a new patent that has been discovered, the controllers of PlayStation 5 will not have vibration motors like the DualShock 4 released with PlayStation 4. According to the information in the patent, DualShock 5 will work with the voice coil actuator. The fact that this type of piece will be found in DualShock 5 means that it will offer a more quiet operation as well as adaptive vibration and maximum sensitivity according to the action in the game.

In fact, the use of voice coil actuators is not a new technology in such devices. However, Sony will try to offer a unique gaming experience by choosing such a method with PlayStation 5. Because the voice coil actuator allows the vibration to be controlled instantly. This will make a serious difference for the DualShock 5.