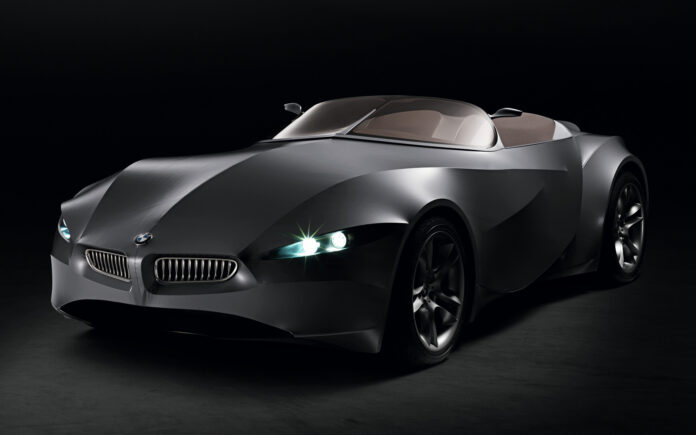 Patent images of the improved version of the fabric-bodied car concept that BMW had introduced more than 10 years ago have emerged. It seems BMW is keen on flexible hood technology, at least for the future.

Although electric or autonomous vehicles are mostly discussed when it comes to the automotive industry, we may encounter cars with much higher technology in the future. An example of this is the German automotive giant BMW’s concept car named GINA, which appeared in 2008.

When viewed from a distance, the GINA looks like a standard roadster model. What makes GINA different is that its body is designed from a stretched, durable and semi-flexible fabric material instead of a standard metal alloy or carbon fiber material. This high-tech fabric material made it possible for GINA to have a more “flexible” design, but GINA never came across as a mass production or concept car.

This is how BMW’s GINA concept looked

A new patent application to the World Intellectual Property Organization (WIPO) reveals that BMW has never completely abandoned its plans for GINA. According to the patent documents in question, with the technology that BMW has worked on, the hood will be able to change shape in different scenarios and improve its aerodynamic properties according to the need.

Like every patent, there is no guarantee that the technology in this patent will be used in a mass production product. However, BMW’s patent application reveals that the company has made considerable progress on this technology. Estimates are that BMW will use such technology in automobiles designed for motorsport, even if it is implemented.

It Was Alleged That PlayStation 5 Sales Will Start At The...