Patent File showing LG is working on the foldable phone.

It can be said that technology giants such as Samsung and Motorola have introduced a new direction to the market after the introduction of foldable smartphone technology. LG seems to have found a more innovative and useful way to participate.

As you know, foldable smartphones such as the Galaxy Fold and Motorola Razr are scheduled to be available in 2020. However, these high-end products are expensive and fragile, causing question marks in the minds of users. For example, we know that the Galaxy Fold was broken and useless only two days after it was put into use.

Image of the foldable screen to which LG has applied for a patent: 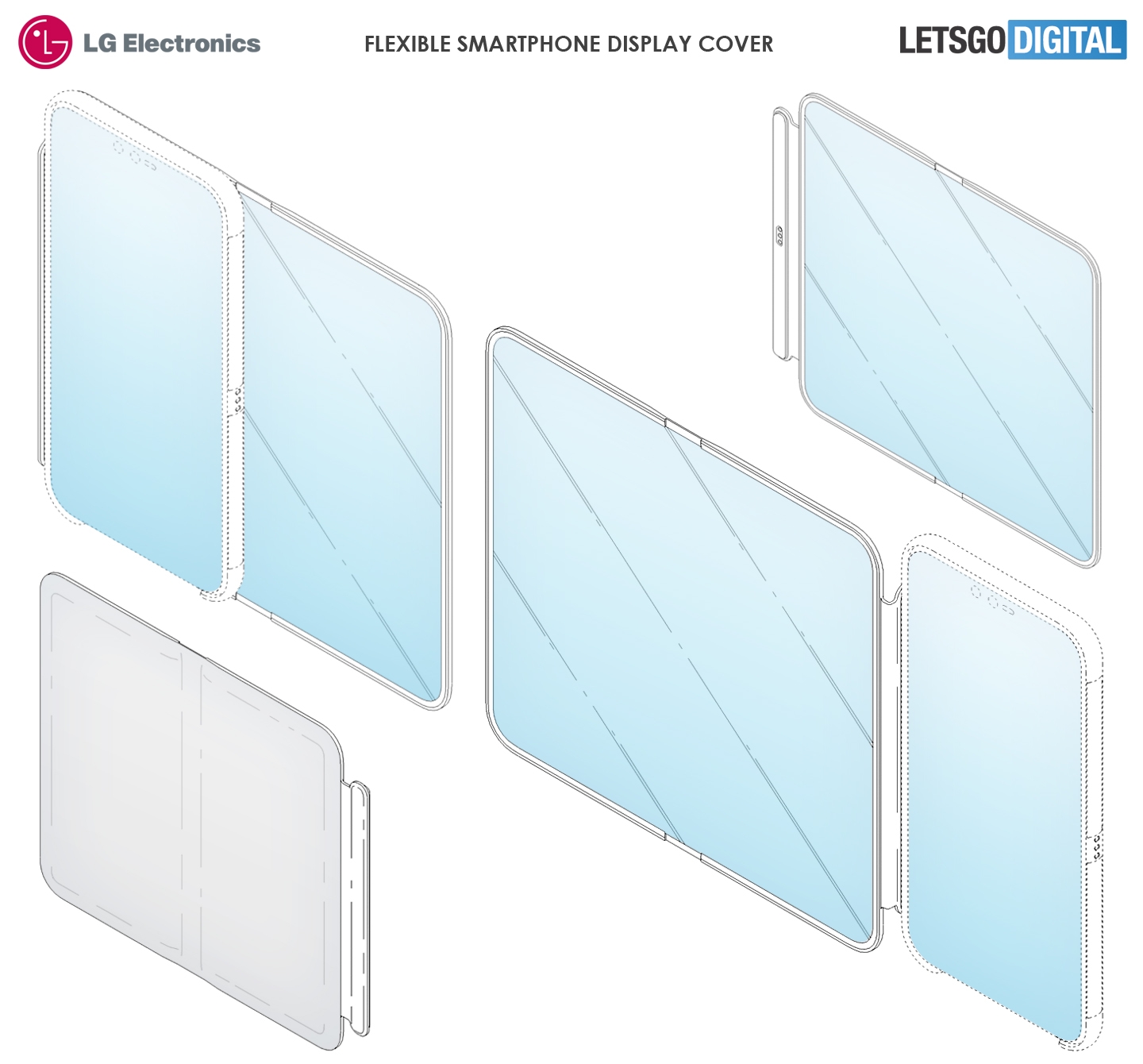 LG plans to make an ambitious entry into the foldable smartphone market. The company’s suggestion is to offer a phone case that is planned to be compatible with high-end phones like the LG V50 and LG G8x. This phone case, called ‘LG dual display sahip, has a design that opens and closes and has its own display. This phone case planned by LG does not have a stand-alone function and is designed to work with LG smartphones. When you open the foldable phone container, you will have almost all the features of the foldable phones thanks to the dual display.

Information from LetsGoDigital indicates that this smartphone case, to which LG has applied for a patent, will consist entirely of an OLED display and will be a whole with the devices in which it is used. When the container is opened, you will see a large screen connected to the LG device.

Of course, thanks to LG’s technology, users will have many options and opportunities to benefit from dual-display technology as much as possible. It is not yet known when this new technology, to which LG has applied for a patent, will meet users. But LG seems to surprise the smartphone fans.

What do you think about this? Do you like LG’s new idea?