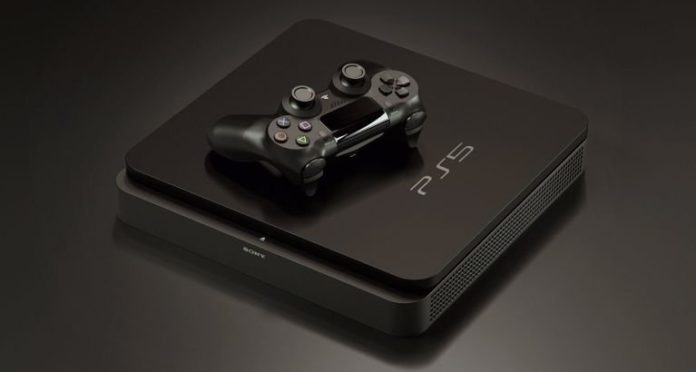 While Sony wants to dominate the world of gaming with PlayStation 5, a newly emerging patent has the ability to completely push players from this console. The patent shows Sony’s assistant to advise players, but these are not recommendations we know.

So far we’ve heard a lot about Sony’s new generation console, PlayStation 5. Even though the design of the device has not been certain yet, we know that it will have a performance that can handle the high-end graphics cards found in today’s computers.

But a new patent on PlayStation 5 has revealed that this console will have many more features. Although the feature to be included in the patent refers to an artificial intelligence assistant such as Siri and Alexa, the task of this assistant seems to be highly controversial.

Sony’s controversial assistant patent:
The patent, discovered in the World Intellectual Property Organization, revealed Sony’s work on the AI ​​assistant. Although artificial intelligence, which Sony plans to reveal, will suit a game console, some features may be criticized in the future.

Sony’s new AI assistant, which is expected to be placed on PlayStation 5, immediately gets involved and advises them if players ask for help about the part they are wearing. However, this assistant will also recommend “Eighty percent of players like you defeated the boss using resource X.” (80% of players like you beat boss using X resource.) ”

Yes, it assists players in PlayStation 5 in a sense. But what would you do if you didn’t have this ‘X resource’? Again, in the image in the patent, “Resource X, Buy Now! (X Source, Buy Now!) ”.

At this point, you may think that the assistant is a money trap. However, the job does not end there either. There is such an explanation in the patent that it describes a feature that can completely change the structure of the games in the future. That statement is as follows:

“From time to time, there may be an in-game resource that can help the user in the game environment to accomplish a task with his character. This in-game resource can be downloadable content (DLC), plugin, upgrade, equipment, hint and strategy. However, the user may not be aware that such a resource exists. ”

We cannot say anything definite about whether this artificial intelligence assistant, which Sony patents, will appear on PlayStation 5. But if such an assistant is in a console, what do players think, we invite you to the comments section to find out.