Home Sport Pat Narduzzi during an interview on ESPN: “ESPN did not respect our... 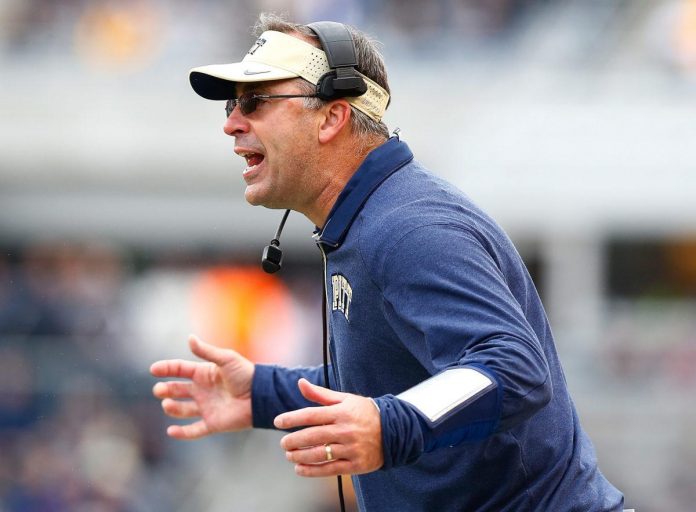 Narduzzi referred to ESPN statistics, according to which 75 percent of the audience at Acrisure Stadium will be West Virginia fans.

“There was a great atmosphere here, I’ll tell you,” Narduzzi said. “Panther Nation” stood out. I saw the stats on ESPN that 75 percent of the fans are from West Virginia. You guys definitely screwed it up. All of Pitt was here today.

“…ESPN showed disrespect to our fans, and they showed up today.”

70,622 fans showed up at Acrisure Stadium on Thursday night, setting a record for the most spectators at any Pittsburgh sports event in university history.

Pitt scored two touchdowns in the final four minutes of the game, including a sixth pick that proved to be the final nail in the coffin. Record viewers were furious with these two results in the clutch.

With this victory, Pittsburgh, number 17, broke a three-game losing streak in the 105th edition of the Backyard Brawl series against West Virginia.

The Panthers fans will no doubt be back in full force for next weekend’s crucial home game against the Tennessee Volunteers.