Google has taken a new step to improve the security and usefulness of Chrome Android and iOS apps. From now on, users will be warned to change their passwords that may have been compromised by others on mobile versions of the internet browser.

To check which passwords may have been compromised, Chrome will send these passwords to Google in a special form of encryption. Thanks to this encryption form, Google will be prevented from learning usernames and passwords.

The Security Check feature is coming to the mobile version of Chrome. With this tool, users will be able to manually check whether their passwords have been compromised. It can also be checked here whether Safe Browsing is active and whether the version of Chrome has the latest security protections. 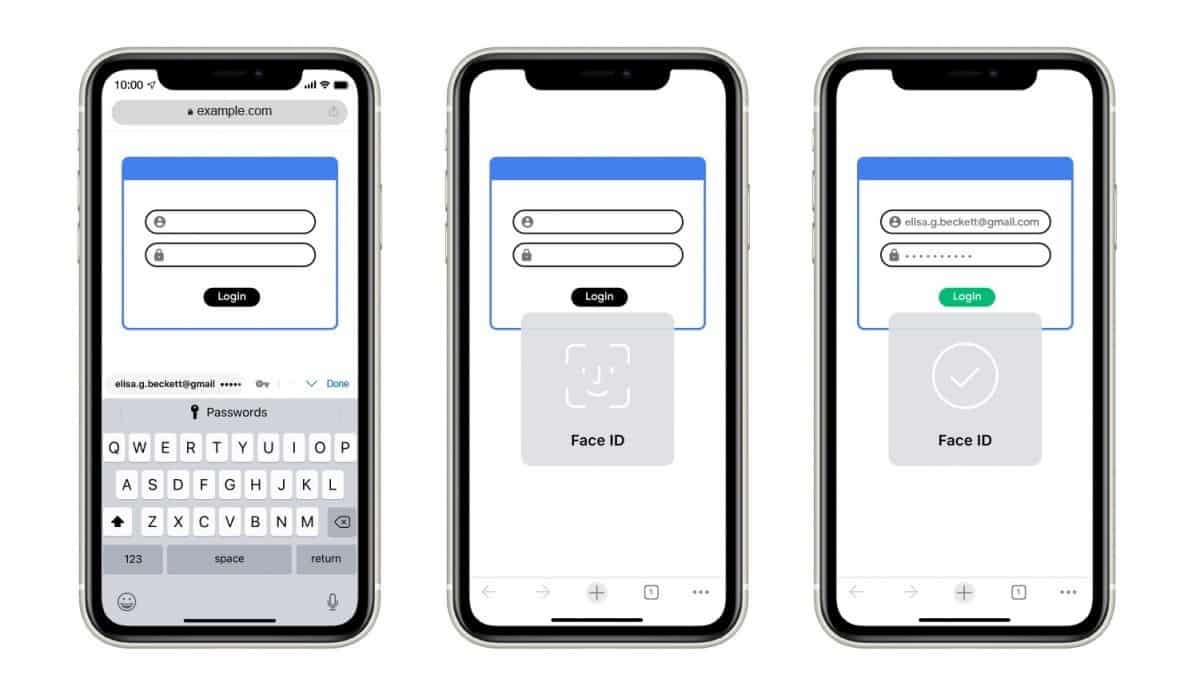 A feature called Extended Safe Browsing will be added to the Chrome Android application. This feature will proactively protect users against malware, phishing attacks and dangerous websites. According to the information given by Google, users who activate this feature on the desktop have reduced their exposure to phishing attacks by 20 percent. It is worth noting that users will share more real-time data with Google because of this feature.

See Also
Understand that your password has not been leaked online

ENHYPEN is a gift Jungkook gave me on I-LAND

NBA 2K21 presents the news of My Team mode

Meghan Markle and Harry: The loss of their title was a...