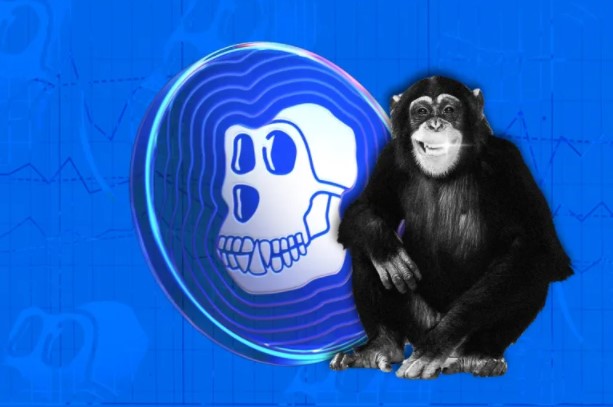 The APE token is currently trading at a fully diluted valuation of approximately $15 billion.

The token tied to the Bored Ape Yacht Club appears to be entering price discovery mode. After falling to $6.21 recently, APE seems to be finding a temporary balance at $14.

At the current price of around $14 per token, yesterday’s airdrop easily ranks as one of the biggest airdrops to date. The APE token was issued by ApeCoin DAO, a newly formed decentralized autonomous organization that says it is separate from Yuga Labs, the company behind the popular cartoon monkey collection. It plans to grant token holders management rights over the DAO and help APE benefit as a currency in various Web3 apps and games in the Bored Ape Yacht Club ecosystem.

And while Bored Ape Yacht Club is one of the largest and fastest growing brands in the nascent NFT space, having successfully attracted the likes of Justin Bieber and Paris Hilton, the performance of the APE token so far will likely come as a shock to some. APE currently has little or no utility and only promises potential integration with most current and future ecosystem products. But its fully diluted valuation is higher than The Sandbox, Aave and Polygon.

Interestingly, the massive airdrop did not significantly increase the floor prices of the token’s associated NFT collections. Both collections briefly soared with the announcement of the token, but then quickly wiped out their daily earnings. For now, it seems that market participants are more interested in investing in the APE token.