Home Tech Passenger who went into space with Blue Origin lost his life! 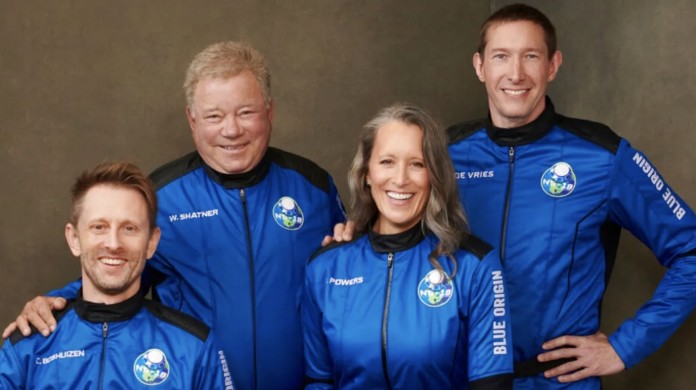 It was announced that one of the passengers who went into space with Blue Origin last month has recently died. Here are the details

Recently, there have been very concrete developments in space tourism. Undoubtedly, the moves made by Jeff Bezos‘ Blue Origin and Elon Musk’s SpaceX companies are one of them. In fact, Blue Origin made its second space trip in October, including passengers such as Star Trek legend William Shatner. However, the information that has come recently is that one of these passengers died.

Glen de Vries, the founder of Medidata Solutions, who went into space as part of Blue Origin’s second space trip in October, died in a plane crash in New Jersey on Thursday. The New Jersey State Police said in a statement that the plane crashed into a wooded area in Hampton Township.

It was stated that the aircraft in question was a 4-seat, high-wing, single-engine Cessna 172 model, and it was announced that 49-year-old Glen de Vries, as well as a 54-year-old person, died in the accident. In addition, it has not been determined at the moment who used the plane. At this point, it is known that Vries is a pilot as a hobby, and the other person is the owner of a flight school called Fischer Aviation. 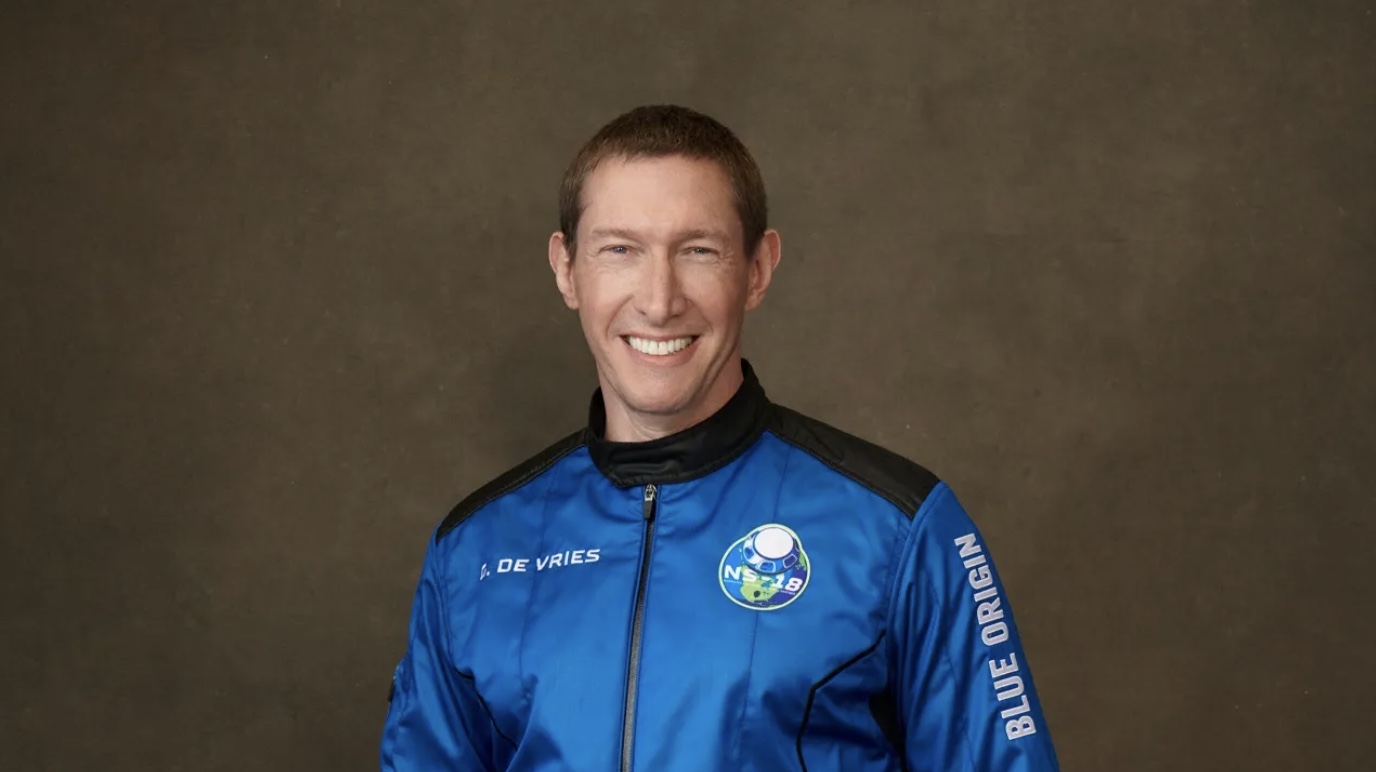 Blue Origin also used the following statements after the death of its civilian astronaut:

We were devastated to hear of Glen de Vries’ sudden death. He brought energy and activity to the Blue Origin team and his teammates. His passion for aviation, his charity and dedication to his profession will be forever respected and appreciated.

Finally, it should be noted that the cause of the accident has not yet been determined. However, it is among the information that the National Transportation Safety Board is investigating the accident meticulously.