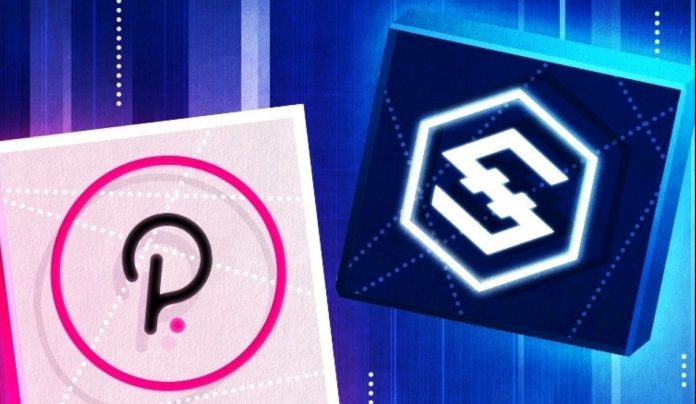 IOST has successfully completed the cross-chain bridge test and has moved to the final stage to bridge it with the Polkadot ecosystem. IOST wants to improve cross-chain interoperability with the bridge to be built with Polkadot.

With the partnership, information on transfer operations, data and assets between IOST, Polkadot and Polkadot supported networks will be easily transferred.

Focus will be on four main principles

The work that will take place between IOST and Polkadot will consist of three phases. In the first phase, IOST users will be enabled to make cross-chain asset contracts. The second phase will include collecting cross-chain contract transactions on a gateway called the relay gateway, verifying and sending them to the Polkadot parachain. At the last stage, the confirmed contract transactions will be completed and approved on the Polkadot parachain.

The principles to be followed in these studies will be:

What does it mean for IOST users?

IOST will be able to connect to other blockchains in partnership with Polkadot. IOST developers want to use parachain slots, dApps mechanism and data providers in the Polkadot ecosystem.

It was stated that this bridge to be established with Polkadot can increase the user base of IOST. If the bridge between the two networks is successfully established, IOST is expected to take the cross-chain DeFi potential to the next level.

Current Forecasts Are Out: Analysts Are Waiting For These Bottoms In...

Elon Musk Checked For DOGE Before May 8