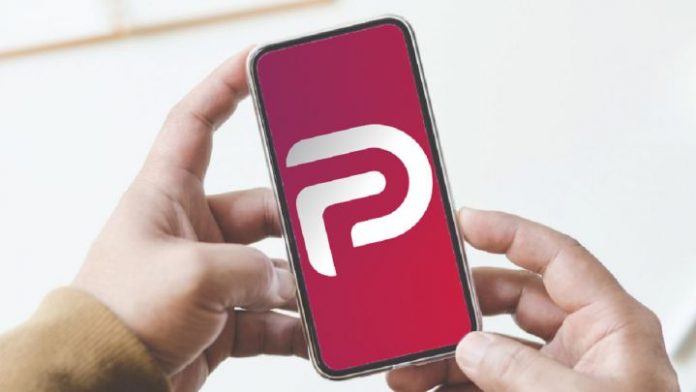 The Internet is the place where anyone can find all kinds of content. The sites where everyone gives their opinion are also the order of the day and surely you are a user of one of them. You may not have heard of all that exist of Parler, a social network that has been blocked from Google, Amazon and Apple stores.

Everyone knows what a social network is and it is not difficult to find someone who does not have a profile in one of the most popular. Surely Facebook, Instagram, Snapchat or Twitter sound familiar to you, but Parler may sound like a novelty to you. The truth is that it has been operating since 2018 as a microblogging network, which translates into an Internet space similar to Twitter.

In this application you have your space to comment on what you please in the broadest sense. Yes, as you are reading it, everything that comes to your mind and you want to share it, you can do it in this app since it does not have any moderation tools. And this is where the big problem for the app lies, something that more than one will consider a bonanza.

As you can imagine, Parler will not be one of the applications that stands out for respect. By not having filters, any user can share whatever they want and this brings with it many problems like the one we have seen in the last week. And is that the famous assault on the US Capitol became a trend here with the hashtag #stormthecapitol. In fact, Google accused the app of being the platform where the attack was organized.

As our colleagues from ElPais.es told it, the assault was carried out by followers of Donald Trump. They denounced the alleged “robbery” suffered by the Republican leader in the last elections that he lost against Joe Biden. The consequences were not long in coming since on Friday, January 8, the app disappeared from Google’s Google Play Store and Apple’s App Store, as reported by Reuters. This prevented new users from using this piece of software from their mobile.

The future of Parler

For a long time, Parler was considered the refuge for Trump supporters that Twitter had cast out. Hence, many went directly to this application that, as we mentioned, does not have a filter of any kind and gives free rein to everyone to say what they want in 1,000 characters. We will see if in the future the application returns to digital stores, but for now Parler can no longer be downloaded from the Apple, Google or Amazon platforms.

DC Universe Infinite will have over 25,000 comics at launch

iOS 15 will not reach all iPhones or iPads, will it...