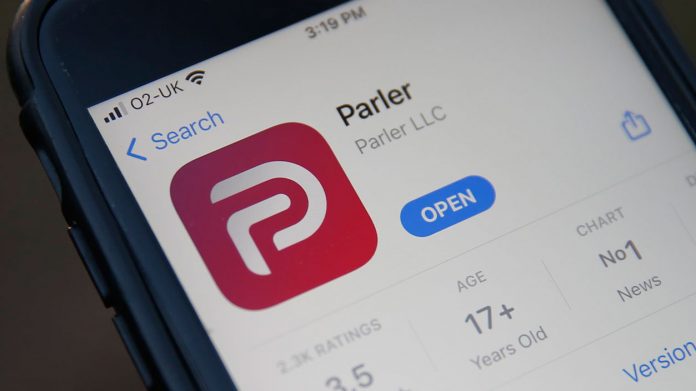 The conservative-leaning social media platform Parler has announced that it has returned to the App Store as a result of months of fruitful dialogue with Apple. The application also stated that it is now bound by the rules that Apple offers them.

In the statement made to TheVerge by Parler interim CEO, Mark Meckler, the following statements were used:

“The entire Parler team has worked hard to address Apple’s concerns without compromising our core mission. Everything that is allowed on the Parler network but not allowed on the iOS platform will continue to be accessible via our web-based and Android versions. This is a win-win situation for us. ”

Expressing itself as an alternative social media platform to Twitter or Facebook, Parler was banned by technology giants such as Apple, Google and Amazon after the actions in the US Capitol on January 6. Companies argued that Parler could not adequately prevent movements that encourage rebellion and content of hate in practice.

After these bans, former CEO John Matze announced that even lawyers did not want to defend him. As a result of the developments, the CEO was suspended from the company by the board of directors.

Refusing the application to re-enter the platform in March, Apple re-accepted the application last April. Apple said at the time that Parler still had extremely objectionable content, including Nazi and other symbols of hate. After these developments, the application also said that its algorithm will now automatically detect violent or provocative content and can increase user privacy.

On the other hand, the application is still banned in the Google Play Store. However, it is possible to install the application on Android as an APK. Parler, who also sued Amazon, which provides the web hosting service of the site, could not get the results he expected in court.