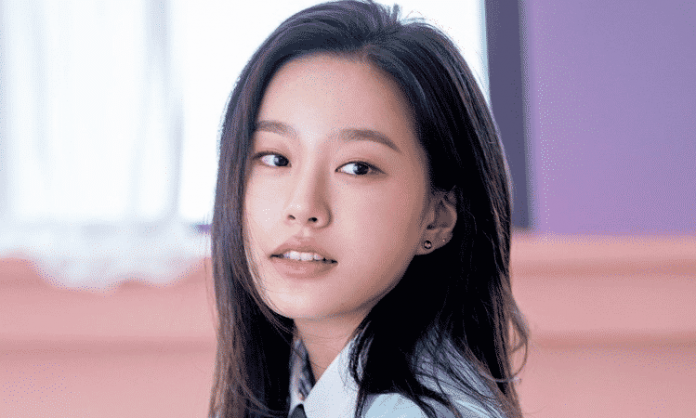 Park Yoo Na to return to the small screen via the new Kdrama. The popularity of a Korean drama will have a big impact on its actors. This was also experienced by actress Park Yoo Na, who gained enormous popularity after participating in hit Kdramas such as ‘SKY Castle’, ‘Hotel Del Luna’, ‘My ID is Gangnam Beauty’ and ‘True Beauty.

Park Yoo Na is supposed to return to the small screen in a new Kdrama, so her fans are beyond thrilled to have her back so soon.

This time, the young actress will play a young police student, so to welcome her in her new role, how about looking at these interesting facts about Park Yoo Na.

The actress is said to be very attached to her character Kang Soo Jin:

“I think our personalities are a bit similar. Including how we speak and what is written in the script. I used to think ‘Wow, am I acting?’ “

Not just in the acting world, in the real world, she shared a school with ASTRO member Cha Eun Woo. Both studied at Hanlim Multi Art School.

As we mentioned before, Park Yoo Na majored in dance, so it’s no wonder she’s amazing at dancing. She never hesitated to show her skills at various events.

Before becoming an actress, Park Yoo Na was an idol intern. In one article, she confessed that she never regretted leaving her idol training to become an actress.

Although initially frightened, she felt comfortable after playing a dancer in the drama “Sassy Go-Go”.

Several years ago, it was reported that Park Yoo Na had a special relationship with Kim Min Seok, however, the news was denied by both stars. The agency said the two are just close and have never had a romantic relationship.

Whether we realize it or not, almost every TV series the actress has appeared on gets excellent ratings and ratings, but Park Yoo Na found this a burden. She fears that the project she is working on in the future will not be as successful as the previous ones.

Why is Persona 3 Portable being ported instead of Persona 3...

Will Foggy and Karen return to Daredevil: Born Again?