Home Celebrity Park So Dam Leaks The Reason She Was Chosen To Be Choi...

The film ‘Parasite‘ is one of the extraordinary works starring Park So Dam, Choi Woo Shik and various top South Korean actors and actresses.

Park So Dam, who plays Ki Jung in ‘Parasite’, on November 24, 2021 appeared as a guest star in the ‘Radio Star‘ program. 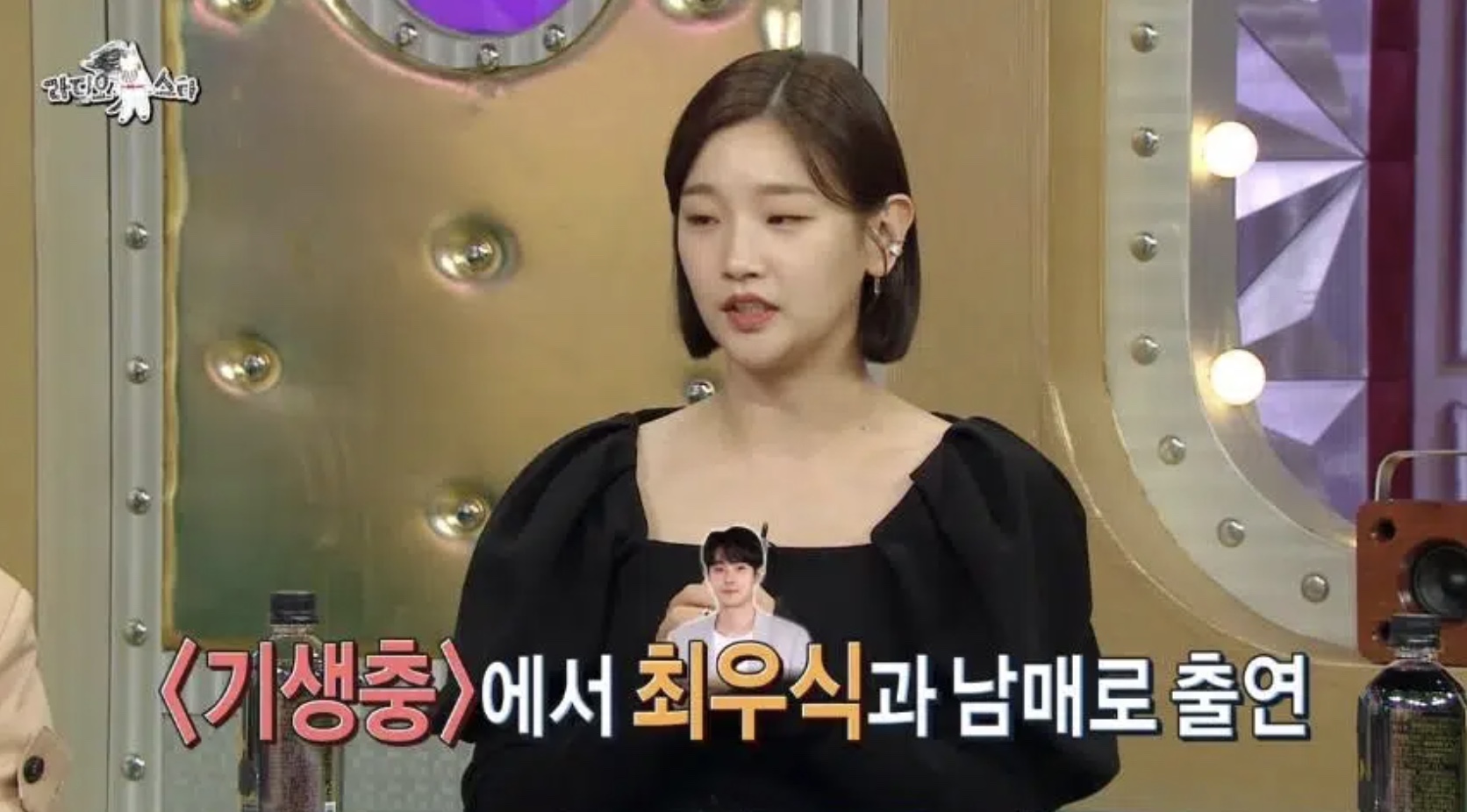 Through one of the shows on MBC, Park So Dam leaked the reason he was chosen as the younger brother of Choi Woo Shik in the film by director Bong Joon Ho.

“I appeared as Choi Woo Shik’s younger brother in the film. Director Bong Joon Ho said that he wanted to recruit both of us to act as brothers and asked us to come together for the first meeting without makeup. Because of that, we don’t even wash our hair,” said Park So Dam. 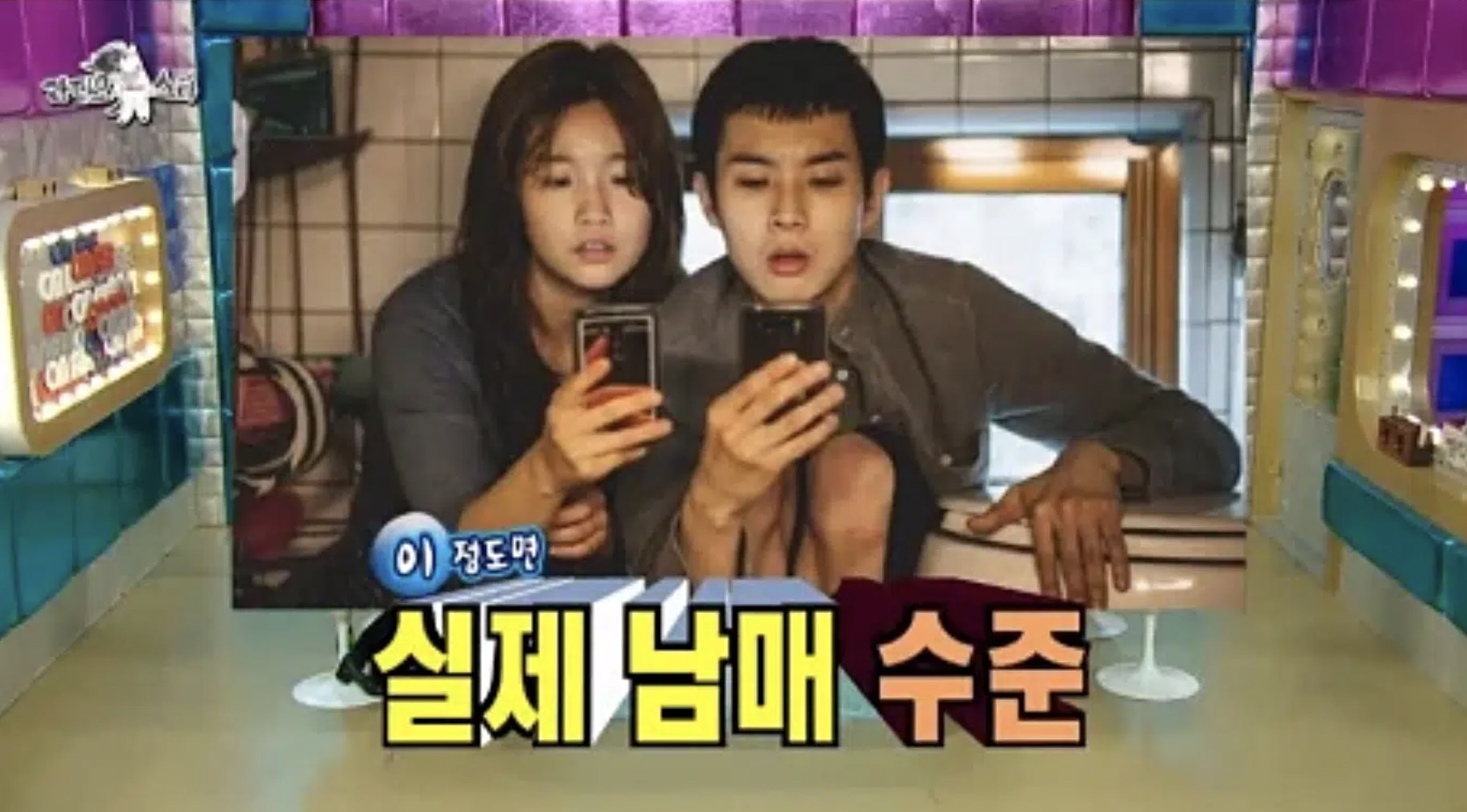 The resemblance between Park So Dam and Choi Woo Shik managed to make both of them chosen as the stars of ‘Parasite’ and satisfied director Bong Joon Ho because the faces of the two were like real brothers.

Park So Dam also said that he was very grateful to Choi Woo Shik for the role, because Choi Woo Sik was the first to be recruited and So Dam was recruited because he had the same face as him.

GOT7: BamBam And Seulgi Star In New Who Are You Teaser