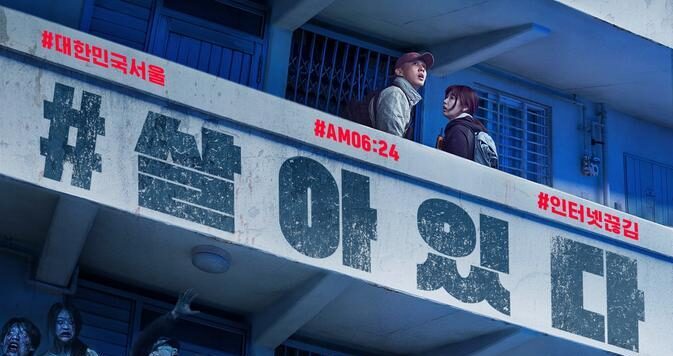 The well-known stars Park Shin Hye and Yoo Ah In had stopped their activities in the films for some years, but they will return to give life to the protagonists of the movie Alive, a promising zombie story that will keep you on the edge of your seat.

After the success in the world of the movie Train to Busan, Alive is emerging as a new narrative that will show a new vision of the fight against zombies in Korea. Keep reading and find out all the details about this production that will arrive on the big screen very soon.

Alive is a survival story where the characters will constantly risk their lives while trapped in a dangerous city. Joon Woo and Yoo Bin, protagonists of this film are some of the survivors who were not affected by a mysterious virus that suddenly began to wreak havoc by turning much of the population into zombies.

Faced with this bleak scenario, some people remain sheltering at home without any functional means of communication, there are no calls or messages, and no Wi-Fi or data service. But they cannot stay hidden forever, if they want to survive, they will have to face what is outside.

The film will be released at the end of June and, in the meantime, the first promotional posters for this narrative have already been released, as well as a trailer designed to watch on a mobile device and begin to get involved with the history and tension that this thriller will generate in viewers.

Jimin is considered the best K-pop dancer of 2020