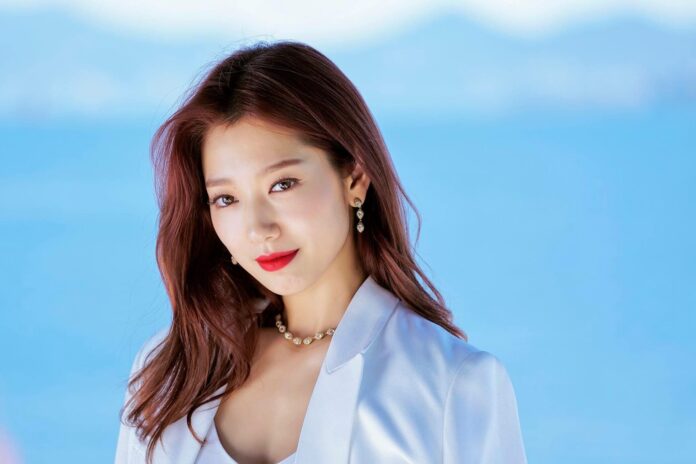 It is a story that mixes drama, science fiction and mystery, according to its creators it will become a paradigm for the genre thanks to innovative visual effects, in a narrative that transcends the limits of space and time.

Sisyphus: The Myth revolves around the life of a genius engineer played by Cho Seung Woo who tries to find the secrets hidden in land creatures and a young warrior savior from the future played by Park Shin Hye.

The official trailer was published this December 23 with impeccable fight and action scenes, in which its protagonists and especially the actress Park Shin Hye shows a facet very little explored until now in her artistic career.

Cho Seung Woo plays Han Tae Sool, a one-of-a-kind genius engineer and co-founder of Quantum and Time Company, a world-renowned company. He is considered a miracle worker and hero in Korea.

Park Shin Hye will take over the character of the brave Kang Seo Hae, an infallible elite warrior who survives in a world dominated by men, gangsters and military cliques.

One day, Kang Seo Hae (Park Shin Hye) shows up to Han Tae Sool (Cho Seung Woo) to save him. He learns an incredible truth behind his brother’s death 10 years ago and must decide whether to embark on a dangerous journey.

See Also
Park Shin Hye and Yoo Ah In will face zombies in Alive, their ...

Take a tour of the exclusive BTS house (VIDEO)