Home Celebrity Park Shin Hye and Choi Tae Joon have everything ready for their... 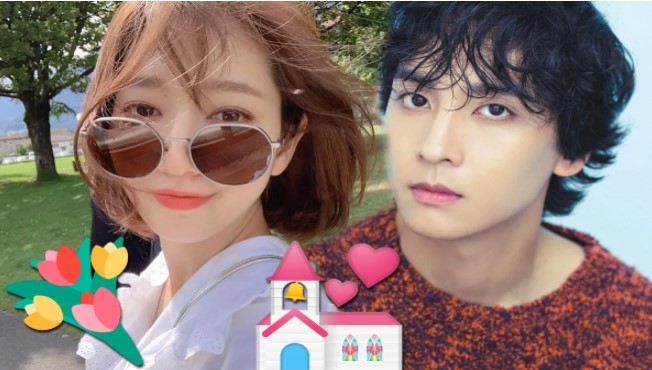 Every time a little more is revealed about the wedding of these famous actors, so we bring to you the plans that Park Shin Hye and Choi Tae Joon have revealed about this unforgettable event.

One of the most anticipated and exciting moments in the Korean entertainment world for this year, is precisely the wedding of one of the acting stars who even won the title of the ‘little sister of the nation’, we speak of course about Park Shin Hye.

She and actor Choi Tae Joon had maintained a stable relationship as a couple, but now they are ready to take a step beyond their courtship and become husband and wife.

The marriage plans were announced a few months ago, but as the date approaches, more details of what has been prepared for the event also come to light. Read on and find out what is known so far.

ALL ABOUT PARK SHIN HYE’S WEDDING

The Korean actress will marry Choi Tae Joon on January 22 at 11:30 in the morning, since both are of the Christian religion, they will have a wedding following these beliefs and it has even been revealed where the expected event will be.

The ceremony will take place in a church located in Seoul, specifically in Gangdong Gu. Following the plans and wishes of both families, it will be a private event that only the couple’s guests will be able to attend.

PARK SHIN HYE IS PREGNANT, SHE AND CHOI TAE JOON WILL BE PARENTS

When the wedding was announced, it was also announced that the actress is expecting her first baby and although details about the approximate date for her arrival in the world are not yet known, both celebrities received congratulations and good wishes from fans.

On the other hand, we will tell you which were the most romantic and memorable kisses of the Korean dramas that premiered in 2021.

Snowdrop: What will happen to the drama after Kim Mi Soo’s...