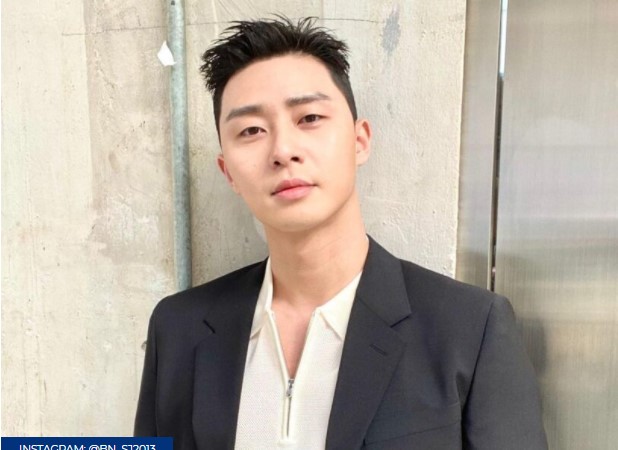 Park Seo Joon has become one of the most famous actors in South Korea and this December 16 he celebrates his 33rd birthday and to celebrate, here are some movies and dramas where you can enjoy his acting talent.

This film was the winner of several Oscars, including “Best Picture”, and made Park Seo Joon rise to international fame.

In this film, the actor plays “Min-hyuk”, the friend of “Gi Woo” who is going to study abroad and offers to take his job so that he can take private classes and get money for himself and the family of the. Then the plot ends in a situation that makes evident the social differences that exist through a crude narrative.

Fight for my way

In this drama that premiered in 2017, Park Seo Joon plays “Ko Dong-man”, a former taekwondo champion, who along with “Choi Ae-ra”, a receptionist, fight to follow their dreams while life it puts obstacles in their way.

This K-drama also stars Park Seo Joon and plays “Yoon Dong-ha,” a 25-year-old who runs a store that will do almost anything for a customer. He seems carefree, but hides a secret pain.

This is one of Park Seo Joon’s must-see movies, as it is a South Korean action comedy that has been well received by critics.

The film tells the story of “Ki Joon” and “Hee Yeol”, new students at the Korea National Police University. They are not the best students, but they are sincere. The plot begins when they decide to go out one night and witness the kidnapping of a young woman.

This 2017 drama tells the story of a group of warriors who face an overly ambitious queen who refuses to resign from the throne. Park Seo Joon is a young man who overcomes the difficulties of his life and becomes a legendary Hwarang warrior.

This film is not released yet, it will be released until November 11, 2022, but it will be Park Seo Joon’s debut in the Marvel Cinematic Universe and will do so in the sequel to Captain Marvel, where we will also see the return of Brie Larson with his emblematic character.

That way, Ragnar can return with the sequel to the Vikings