Home Celebrity Park Seo Joon is diagnosed with COVID-19, how is his health? 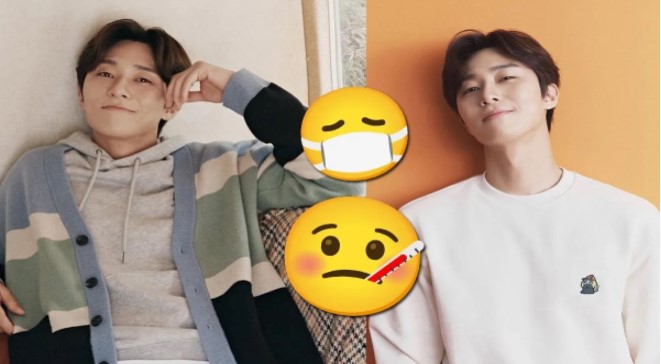 The agency that represents Park Seo Joon informed fans about the Itaewon Class lead’s health, we tell you how this actor is doing after being identified as a positive case.

The world of Korean entertainment has not been spared from the disease that is currently affecting the world and new cases have been identified in recent days, one of the most recent being K-Drama actor Park Seo Joon, how is the health of this popular celebrity?

Recently the Awesome Ent agency announced that the actor is a little sick but is taking care of his health, the protagonist of Fight My Way had previously completed his vaccination schedule with 3 doses but was recently identified as a positive case.

The statement from the management company gave news about how this guy is keeping fans up to date.

PARK SEO JOON IS IN QUARANTINE AND HIS HEALTH STATUS REVEALED

Awesome Ent said in the message that last week the Korean actor was getting ready for one of the activities on his schedule, but before that he took a test using a self-diagnosis kit and his results indicated that he had been infected.

Since then he began to take precautions and went to the hospital for a PCR test, which confirmed the previous results, causing Park Seo Joon to start his quarantine immediately, however so far his health remains stable and he has not faced any symptoms. serious.

After it was revealed that the actor’s diagnostic tests had been carried out since last week, fans were curious to know how his recovery is going and when we can see him again.

Awesome Ent revealed that the drama actor’s self-isolation will end on February 25, so the confirmation of the illness reached fans just before Park Seo Joon returns to his daily activities.

In other news, we tell you what the Instagram accounts of the All of Us Are Dead actors are so you don’t lose sight of them.

Dua Lipa talks about her settlement caused by fame