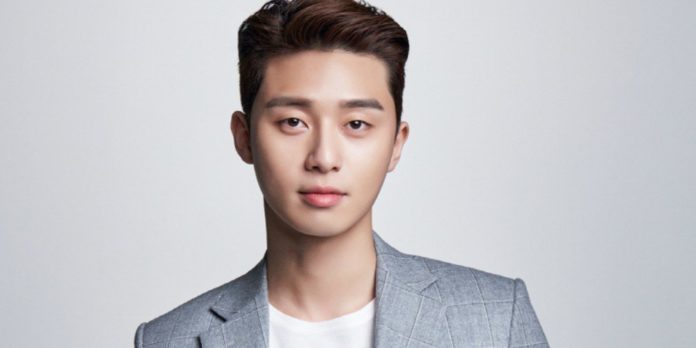 This actor always makes sure to participate in the best stories and you can’t miss them.

Park Seo Joon is a drama star who has brought to life several of the most endearing characters in Korean television stories , with each of her roles managing to hook the audience thanks to her charming acting and the allure she can’t hide.

We have seen him give life to boys with different professions, dreams and challenges to face, but with all of them he transmits the emotions of his characters to engage the audience and help them enjoy these productions even more.

Throughout his career he has also served as a model, singer and MC , but without a doubt his role as an actor is the one that has given him the most fans throughout the world, since in addition to the fame he has achieved in Korea, his dramas have positioned themselves as some of the most popular in other countries.

For that reason, you can’t miss the best dramas that Park Seo Joon has worked on, check the following list and make sure to see those that you don’t know yet, they will surely leave you with a good taste in your mouth all the stories in which this actor has participated.

SHE WAS PRETTY
During her childhood, Kim Hye Jin was a beautiful girl who could not go unnoticed but due to the problems her family faces and a strange disease, she ends up losing her beauty. Her friend Ji Sung Joon had always been in love with her, however after confessing his love, he has to travel abroad and say goodbye to her, but not forever, because years later he will return to Korea and the first thing he will do is find his first love.

WHAT’S WRONG WITH SECRETARY KIM?
Lee Young Joon is the president of a business group that seems to have all his life in order, but this is largely due to his disciplined secretary who after years at his side has learned to solve all the problems of his boss. One day she decides it’s time to change her life and quits her job, this will mess up the world for Young Joon, so she will do everything to keep Secretary Kim by her side.

FIGHT FOR MY WAY
Go Dong Man and Choi Ae Ra have been friends since childhood, so they share a strange friendly relationship, they both face adult life differently, but they also have something in common. Although they both had big dreams for their adult lives, things haven’t worked out the way they hoped, so mutual support is a critical part of their lives.

KILL ME, HEAL ME
Cha Do Hyun is a person who lives tormented by a traumatic experience that he experienced years ago. As a result, he developed a multiple personality disorder, which prevents him from having a normal life and developing in the world, so he decides to ask for professional help and go to a psychiatrist, but making the 7 personalities who live within him disappear will be all a challenge.

ITAEWON CLASS
Seo Joon’s most recent drama could not be missing from this list and if you were waiting for a sign to encourage you to watch it, this is it. During the first day of school at his new school, Park Sae Roy engages in a fight with a boy who turns out to be the son of the CEO of the corporation where his father works. Both Sae Roy and his father pay dearly for this unfortunate encounter, but this is only the beginning of a series of incidents that will affect Sae Roy’s life, years later, he will return to the Itaewon neighborhood to follow in his father’s footsteps. and open a new restaurant, but things will not be easy.

Nikki Bella: I “hope” that Artem Chigvintsev and I will not...