The SBS MTV music program ‘The Show‘ today, November 2, 2021, has finished its broadcast and announced the winner for this week.

Park Ji Hoon along with other idols presented their performances with various new songs.

Park Ji Hoon himself managed to come out as the winner of ‘The Show‘ this week with his comeback song titled ‘Serious’.

This is Park Ji Hoon’s first win with the song ‘Serious’ and his second win since his solo debut.

Congratulations to Park Ji Hoon and fans on winning with the song ‘Serious’ on ‘The Show’! 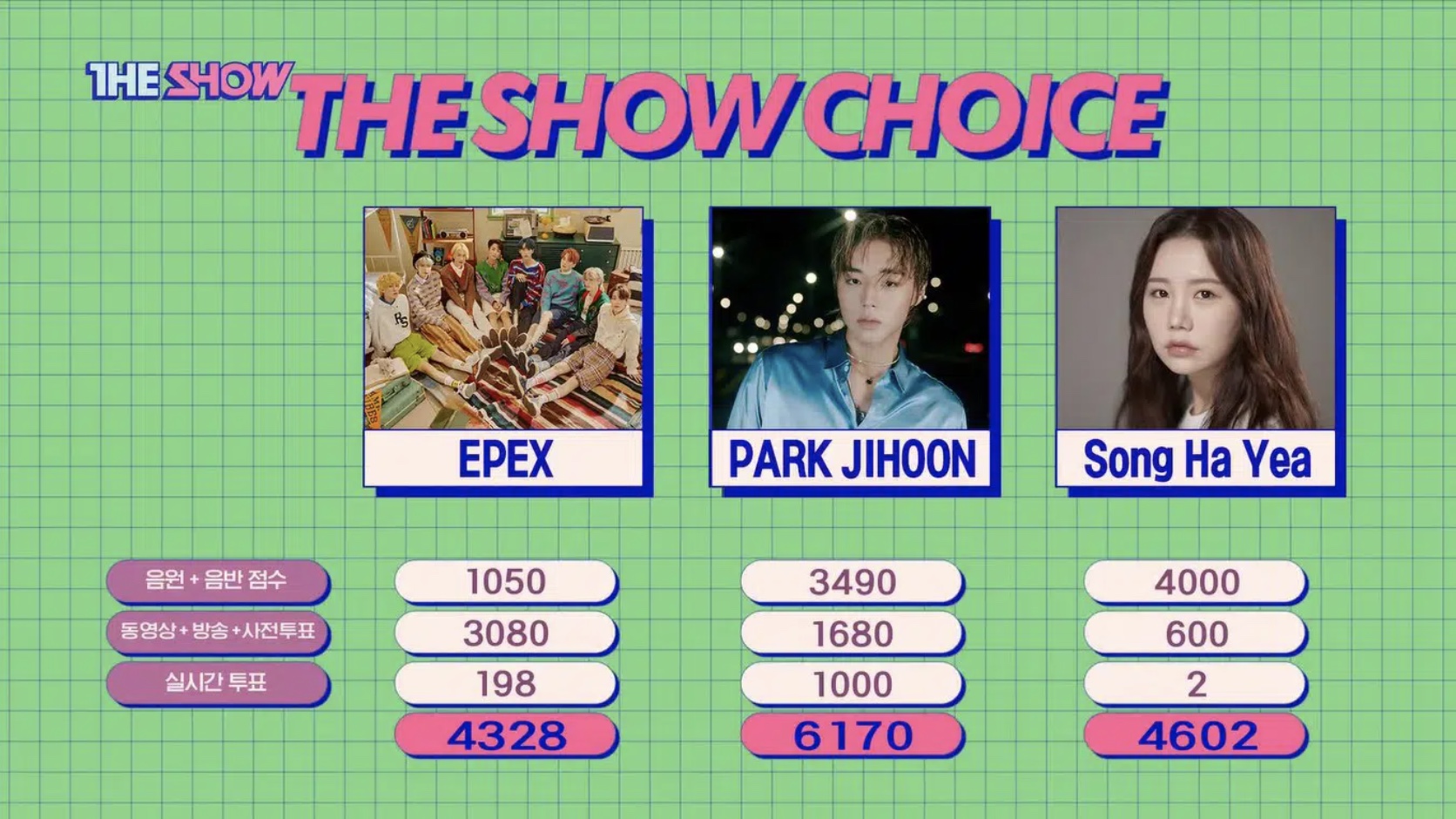 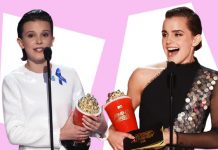 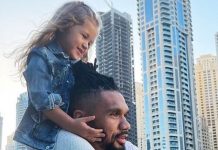 Liam Payne celebrates anniversary of One Direction’s album “Made in the...

BTS’s PTD On Stage In Seoul Will Have Larger Audience Than...