Home Entertainment Park Ji-hoon presented a medley from his sixth mini-album “The Answer”. 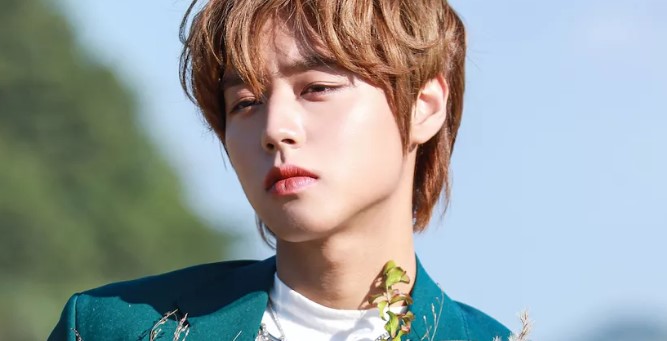 On October 7, at midnight Korean time, the singer released a medley from his sixth mini-album “The Answer” and demonstrated tracks from his new album. Park Ji-hoon’s album includes the tracks “Silence”, “NITRO” (title track), “Moon&Back”, “Frame”, “Don’t Tell Nobody” and “Midnight”.

Meanwhile, the singer will continue to release more teaser content to prepare for his comeback, so until then check out the potpourri of highlights above!