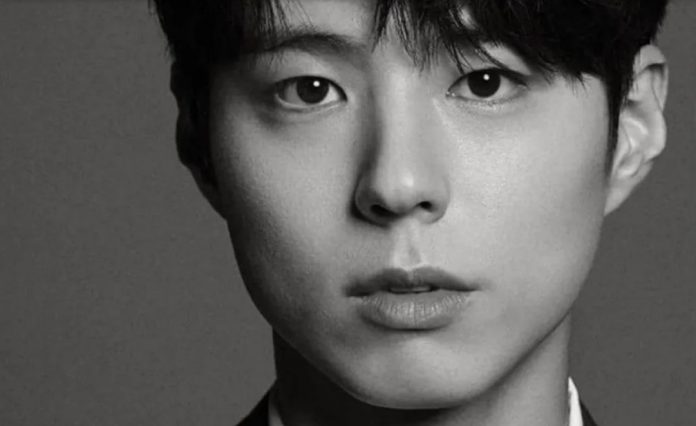 After starring in the drama Record Of Youth , this actor said goodbye to his fans for a season, as he would stay away from cameras and recording sets to take care of his military service .

On August 31, 2020, actor Park Bo Gum began to fulfill his duties as part of the Korean army, received basic training for several weeks and after overcoming that stage, he continued to show his diligence.

Some photos of the actor have since been published and we even saw him sporting a naval uniform in several images. Although we know this actor is doing well, fans are looking forward to his return.

PARK BO GUM’S MILITARY SERVICE AND WHEN IT ENDS

The player of Encounter has participated in several events and ceremonies that demonstrate the outstanding performance he has shown in this stage of his life in the army, but the flying time and not take so long to see it again.

According to the modality in which the celeb is fulfilling its enlistment, Park Bo Gum will end his military service during April 2022 , although there could be some slight modifications that would be determined by the Korean army itself or the actor himself.

If everything goes according to plan, he could be discharged from the army around April 30 and there will surely be many projects that will want to make him participate when his schedule is free.

This Is What Goku Black Super Saiyan 3 Rosé looks Like...