New photographs of Park Bo Gum show us the beginning of the military service of this K-Dramas actor. Shortly before the premiere of the drama Record of Youth it was announced that Park Bo Gum would be joining the South Korean army to fulfill his military service, the first images of the actor from Seoul as a member of the naval team have already been revealed and he looks so lovely as always.

The Chief of Naval Education and Training website was in charge of publicizing these images, since they presented the new recruits who will begin to work with them to fulfill their service.

Park Bo Gum and the rest of the recruits wear their military uniform and also a white mask, but this article did not prevent fans from recognizing the look of the protagonist of Love In The Moonlight.

For the fulfillment of his duty, Park Bo Gum will be in training for six weeks, after which he will formally join the Army Naval Team. Wow 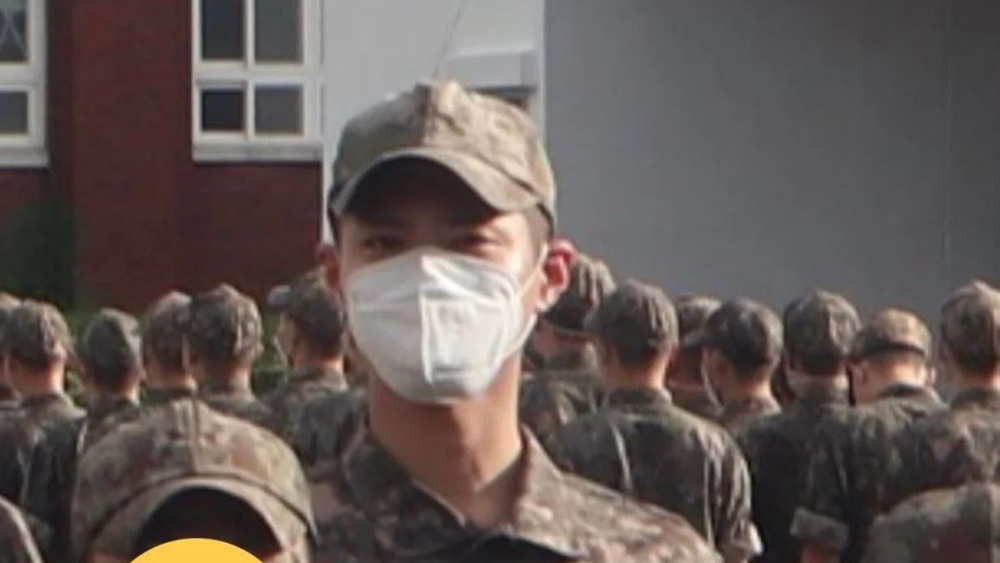 As with other actors and members of the art industry, Park Bo Gum’s fans expressed that they will be waiting for his return to the screen after his military service ends, so they sent him warm messages through from social media wishing he would stay healthy during his time in the military.

But don’t worry, if you are a fan of this handsome actor, you can see Park Bo Gum in the new drama that Netflix has just released. Record of Youth will show us the story of some young people who pursue their dreams and will have to face various challenges to achieve it, we will tell you all about this production.

Liam Payne was ridiculed after being kicked out of The X...

Huawei announced the date of the IFA 2020 event