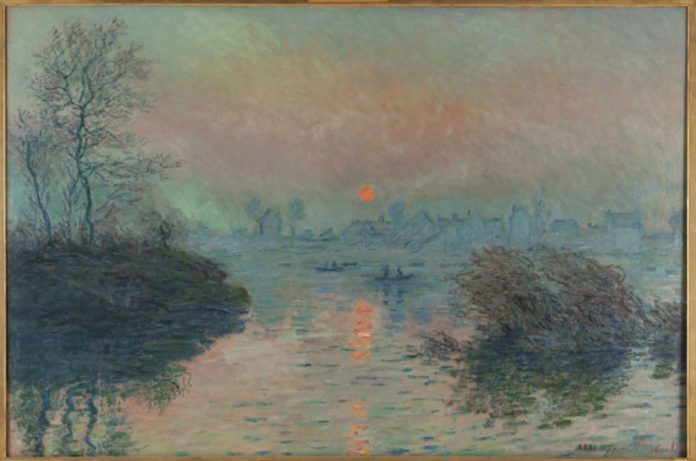 100 thousand works of art in 14 museums in Paris, free of charge online access. Among the owners of the works, which can be reviewed free of charge, are artists such as Claude Monet, Paul Cézanne and Rembrandt.

Digital copies of 100,000 works of art in 14 museums in Paris are now available online for free. Access works can be downloaded and used. Digital copies of his work are accessible to artists such as Claude Monet, Paul Cézanne, Gustave Courbet, Victor Hugo and Rembrandt.

A high-resolution image of each work added to the lists, information about the work, where the original work is located, information about the date of exhibition and quotations are on the pages of the works. Although many of the shared works are in 2D, they allow visitors to see the collections in the museums. There is also a virtual exhibition for the works at Maison de Victor Hugo.

Since 2016, the works have been shared digitally:
Philippe Rivière, director of communications at the Paris Museums, says that there are about 1 million works of art in the 14 museums under his responsibility, from archeology to fashion and contemporary art. In 2016, Rivière notes that they are making digitally accessible and will continue to do so.

Rivière points out that copyright is one of the most important problems in digitizing works. Stating that they are progressing step by step for each work and image, Rivière underlines that the database management team and an iconographer work together to determine which works can be made public.

Stating that they are carefully following the number of visitors of the works opened to access, the museum manager says that they will soon go to partnerships with platforms such as Wikimedia Commons. The 14 museums managed by the Paris Museums are as follows: