Home Crypto Paris Hilton Made Statements About Metaverse! Realized a First in the World 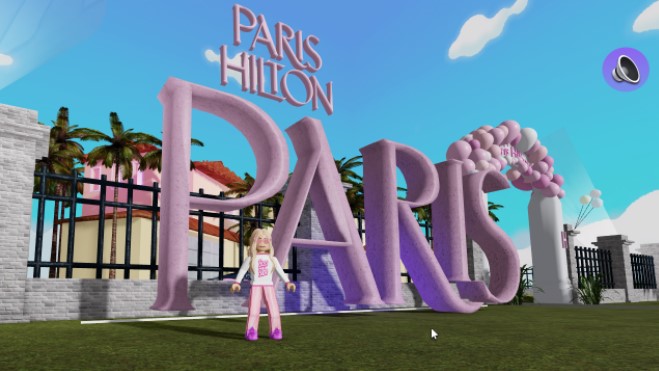 Famous American artist Paris Hilton made statements about Metaverse in a program she was a guest of during the day. The famous artist stated in his statements that he sees Metaverse as “the future of partying”.

Paris Hilton was a guest on the ‘Tonight Show’ on January 25, where she talked about her experiences in the NFT community. While on the show, Hilton told Fallon that he will release the first NFT collection via Origin Protocol “soon” in partnership with Super Plastic, but did not elaborate on the timeframe.

In addition, Hilton announced that the collection consists of works called “Forever Fairytale”, a collage of memories with his wife Carter Reum. Later, while gifting the first NFT in the collection to Falon, he also gave an NFT to each of the viewers.

A First in the World

Fallon said after Paris Hilton gifted her and her viewers NFT on television;

“I think this is the first NFT draw in television history.”

In an interview with The Guardian in November 2021, Hilton said he started investing in cryptocurrencies “since he became friends with the founders of Ethereum” in 2016. So much so that Hilton has since amassed an admirable 141-piece NFT collection, including work by Bored Ape and Grimes and Steve Aoki.

The famous artist, on the other hand, has recently become an unlikely advocate for Metaverse. So much so that Hilton’s first metaverse move, titled “Paris World,” debuted on online gaming platform Roblox during 2021 New Year’s Eve, when he gave a DJ performance to a virtual crowd.

Being in the Digital World is Important

Paris Hilton also told Bloomberg on January 21 that she thinks it’s important for people to be present not only in the physical world, but also in the digital world.

So much so that the Metaverse island has attracted a total of 63,900 visitors to date, according to Roblox statistics.

Despite its overwhelming statistics, Hilton stated that he was hopeful for the future of the island and said;

The millionaire heiress rose to fame after the success of the reality TV show “The Simple Life” in 2003 and has recently released a new show called “Paris in Love” and a podcast called “This is Paris”.

An analyst who knows 3 times: these 2 altcoins will collapse!...