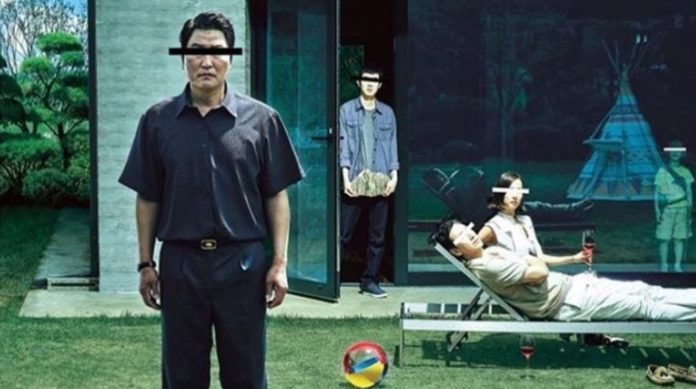 The Korean movie managed to win for the first time the highest film award.

“Parasite” is a Korean film that has surprised the entire film industry, its history has managed to conquer many and has already awarded several awards such as the Golden Globes , as well as the Bafta awards .

Tonight, director Bong Joon-ho and the cast, consisting of Song Kang-ho, Lee Sun-kyun, Cho Yeo-jeong, Choi Woo-shik and Park So-dam, managed to be crowned as the winners at the 2020 Oscar Awards . We tell you all the details.

” Parasite” managed to win his nomination and won the Oscar for “Best Original Screenplay”. They also managed to get the award for “Best International Film” and “Best Director . ” But the highlight was when they won the prize for “Best Film” , the biggest prize of the Oscars , being the first story to achieve this goal by South Korea and in any foreign language.

The director gave a speech where he said he dedicated his prize to South Korea and was proud that although Korean is a complicated language, his country has been able to make history.

“Parasite” is a film that combines drama, mystery, black humor, even suspense and everyone is talking about it. His success has already given him several awards. We tell you why you have to see it.

The story revolves around “Gi Woo” and his poor family, who gradually impersonate professionals to work at a residence for the rich; however, their deceptions will lead them to an extreme situation when they have to face the housekeeper who used to work there. Apparently, everyone keeps secrets that endanger the fourth of “Woo” and his loved ones.

A Specially Designed SUV With Deadpool Coating Seen On The Roads