Home Entertainment Parasite Eve, When The King Of Role-Playing Games Dared With Terror 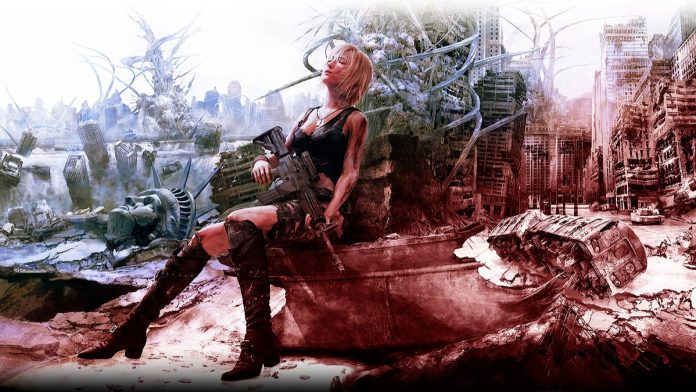 Parasite Eve, the franchise of the incomparable Aya Brea, turns 23 years old. We review the history and evolution of it from Squaresoft to Square Enix For many of us Parasite Eve was a late discovery. One of the main reasons why we did not meet him before is because his first delivery did not arrive in Spain. The saga was launched on the European market with Parasite Eve 2 and with it, a new mitochondrial world would open to us that we would soon want to know more about. From here on, the rest is history. The PlayStation classic originally released in 1998 in the US and Japan, has become one of those cult sagas in its own right within Square’s extensive catalog. With three deliveries in its history and just twenty-three years after its first release here we continue, without a trace of Aya Brea, of the mitochondria and wondering what happened to her.

The Beginning of Parasite Eve by Hideaki Sena

The arrival of Parasite Eve was revolutionary. Something that distinguishes it from other titles of the Japanese company was the will to create something new. With names like Hironobu Sakaguchi and Tetsuya Nomura at the helm, Parasite Eve couldn’t be anything. The studio that had given the green light to some gems like Final Fantasy VII, Chrono Trigger or Super Mario RPG, spent a short time after creating its own foray into the horror genre. Not only did he create his first scary game, but it was also Square’s first to be rated M (Mature) by ESRB with a more adult staging. The result was a groundbreaking new IP that established a genre of its own: survival horror base with RPG touches. Parasite Eve combined a horror story with tactical combat and conventional leveling up that deserved to rename it as a new genre. A cinematic RPG that mixed role, adventure, action and horror. Later, that concept would evolve with the following installments.

The Last Kingdom Season 5: The biggest hurdle to overcome before...