Home Entertainment PaRappa The Rapper Gets Unexpected Recognition in God of War: Ragnarok 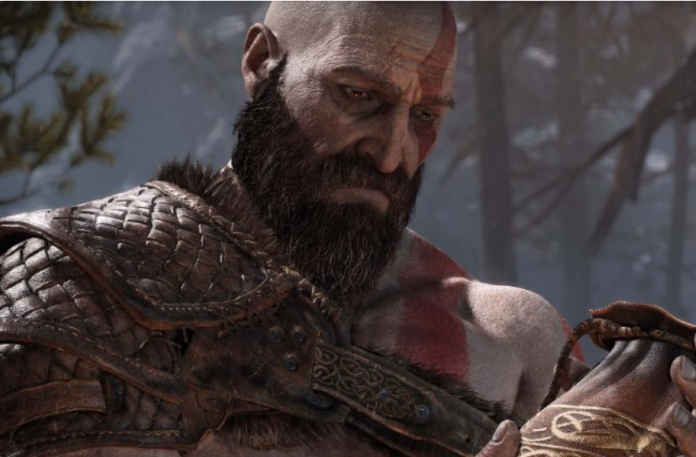 PlayStation classic musical hero PaRappa the Rapper has received the expected praise thanks to an Easter egg seen in God of War: Ragnarok.

PaRappa is mentioned during a conversation between Kratos and Mimir in a Twitter exchange by user TheCardinalArts (via VGC), shown below.

The conversation marks not only the unexpected return of PaRappa the Rapper, but also a reference to the almost forgotten PlayStation game — PlayStation All-Stars Battle Royale 2012. The conversation, which can be seen in the video below, begins with Mimir asking Kratos about a specific tournament in which he once took part.

“I heard you fought beasts, villains, princesses, undead, automatons and the greatest musician in history,” Mimir says. “That’s not… that’s not true, is it?”

“I wouldn’t talk about it,” Kratos replies.

The reference, as noted by PlayStation fans, most likely refers to the PlayStation All-Stars Battle Royale, which was developed by SuperBot Entertainment in collaboration with Bluepoint Games. In particular, Mimir seems to be talking about Nathan Drake from Uncharted (scoundrel), Fat Princess (princess), Sir Daniel Fortescue from MediEvil (undead) and Big Daddy from BioShock or Clank from Ratchet & Clank, playing the role of automatons.

Thus, the greatest musician in history remains none other than PaRappa the Rapper, the star of the rhythm games of the same name, released on the original PlayStation and PlayStation 2.

TheCardinalArts’ tweet was also noticed by Orion Walker, senior screenwriter and narrative designer at God of War developer Sony Santa Monica, who added: “Hahahaha… and [the author of God of War] Anthony Birch was sooo confident that we would cut it down before the launch.”

In addition to PaRappa, God of War: Ragnarok was released to universal critical acclaim, earning four stars in Jake Tucker’s review for NME. Tucker praised much of the game, including its artwork and combat mechanics. However, the game is unlikely to reinvent the wheel, as Tucker points out that Ragnarok “doesn’t do too much to innovate.”

As for other gaming news, The Witcher 3 will receive a next-gen update in December.

Fans of the 90 Days Fiancee are outraged by Angela Dim’s...