Home Entertainment Paranormal Activity: Next of Kin Is Reborn With A Teaser Trailer That... 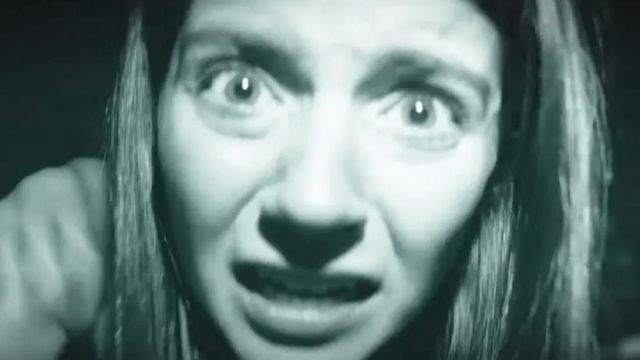 Paranormal Activity: The film is not a direct sequel to any previous film, but rather a reboot that will premiere on Paramount +. Little is known about Paranormal Activity: Next of Kin, a new production of the well-known horror saga, which however will not continue any of the main plot lines. Through Paramount + social networks, the streaming platform has shown a first look in the form of a teaser trailer, which you can see below. The film already has an official release date on the North American platform, on October 29. However, it has not been revealed when or where it can be seen in other territories, including Spain.

Directed by William Eubank, the feature film includes the faces of several young stars. Actors and actresses such as Emily Bader, Roland Buck III, Dan Lippert or Henry Ayers-Brown are present in the film. At the moment, the synopsis has not been revealed, but the trailer hints that some classic elements of the saga will be back. After all, it is about supernatural terror, about people with certain powers that are far from normal.

Everything prepared for Halloween

The teaser trailer begins with the song of a child, which is interspersed with increasingly dark and terrifying sequences. “We are grateful that our sister Margot has returned to us,” says one of the characters, a man with gray hair and a gray beard. This is followed by the round of potatoes from a group of children and then confirmation that the movie will be ready for Halloween.

Everything suggests that the protagonists will have to face very dangerous terrors. “There is something here,” mutters a girl. Screams, scenes of chaos and the omen of death on the horizon. It seems that the story takes place in two different eras, or at least some characters appear in clothes from another era. How could it be otherwise, something that will not be lacking will be the cameras, well positioned to capture any paranormal activity that develops around it.