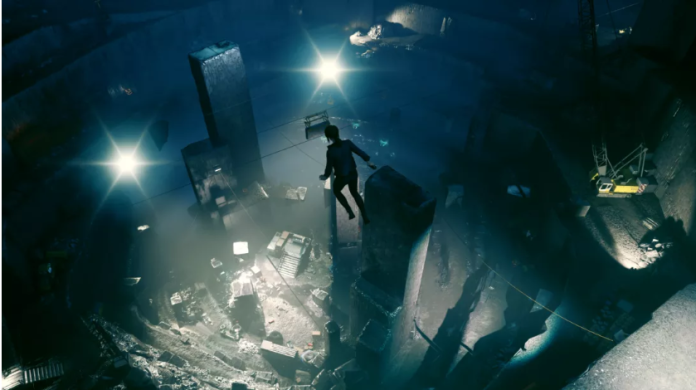 A look into the future: Control 2 is a continuation of the game that three years ago placed “paranormal phenomena” in the genre of an action adventure. Formerly known as Codename Heron, the new dynamic game will eventually appear on PC and consoles.

After confirming the expansion of the franchise last year, Remedy Entertainment officially announced the development of a new Control game. Control 2 will be developed jointly with the Italian publisher 505 Games, and judging by the funding raised, players will have to destroy many more supernatural enemies and buildings.

Control is a paranormal-themed adventure game released in 2019, a new franchise from a company previously known for games such as Max Payne, Alan Wake and Quantum Break. It was a resounding success of Remedy, offering gamers a creepy experience in a world full of supernatural phenomena and mysteries. You play as a charismatic heroine named Jessie Faden, who finds herself trapped in the same world after being appointed the new director of the Federal Bureau of Control.

Control 2 will be developed in partnership with 505 Games (a subsidiary of Digital Bros Group) with an “initial” budget of 50 million euros (almost $ 52 million). The budget of the first game was only 30 million euros, so the company is engaged in a large-scale game in the AAA action genre. The game will be released on PC, PlayStation 5 and Xbox Series X|S and will use the company’s own graphics engine, known as Northlight.

The engine was first used for the aforementioned Quantum Break, and then modified for the original Control. The latter is known as a true technological miracle, a production “primarily for PCs” designed to showcase the latest graphic innovations, including ray-tracing lighting. Control is indeed considered one of the first true “killer applications” for ray tracing-enabled hardware, such as Nvidia Ampere GPUs.

Investments in development, marketing and after the launch of Control 2 will be equally divided between 505 Games and Remedy, as well as future net income. Remedy will publish the game on PC, and 505 Games will manage the console side of the project.

Since 2019, Control has been nominated for 11 BAFTA Game Awards and has received more than 20 Game of the Year awards. Another game in the Control universe (codenamed Condor) still remains a mystery, except for its multiplayer cooperative game.

Control 2 is currently under development, so the development process will take a little longer as the launch window is not announced. According to Abramo and Raffaele Galante, co-directors of Digital Bros Group/505 Games, Control was the largest investment ever made by the company. The player community has made Control a “long-playing and beloved game,” so 505 Games is even more excited about the opportunity to eventually bring Control 2 to market.

Kena: Bridge Of Spirits Will Have A Physical Edition On PS5...

Valheim: battleship on real scales is built by player